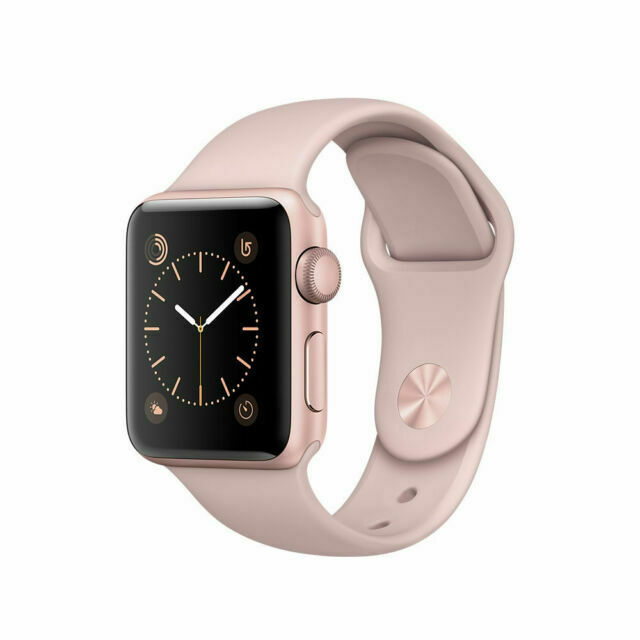 This is the first solution and the reason is that it’s one of the common ways to fix any Apple watch that is not turning on. To reset your device, Simultaneously press and hold the Digital Crown and the Side button for about 10-15 seconds.

If your Apple Watch is fixed now, here is the reason, the software crashed, making the display appear black.

Most people put their Apple Watch in Power Reserve mode especially when it’s their first time using the device. You should know Power Reserve is a feature that extends your Apple Watch’s battery life by disabling all of its other features except for the current time.

Turn Off VoiceOver and Screen Curtain

The Screen Curtain only turns on when VoiceOver is turned on. So if you don’t use or need VoiceOver, it’s better turning it off as it will prevent Screen Curtain from turning on again. To turn off VoiceOver, head back to the Watch app on your iPhone and tap General -> Accessibility -> VoiceOver. Here turn off the switch next to VoiceOver at the top of the screen.

You can get it replaced for free if your Apple Watch is covered by AppleCare+. Better still, you can take it to a local store and have them replaced.

Here you got the answer. It’s a hardware problem. Yes, your Apple Watch may be water-resistant but it’s not fully waterproof. As sad as if maybe, Apple does not cover water damage. The best way to fix it is to clean your Apple Watch and allow it to dried up.

Gives it some times, a few hours, or even up to a day will be okay. Then try turning it on again and don’t forget to charge it as well. If it still refused to turn on, then it’s time to set an appointment at your Apple local store and have them check it up for you.

Your Apple Watch is turning on again. Good to hear that. Use the comment box if you have any other question and don’t forget to share this post as well.