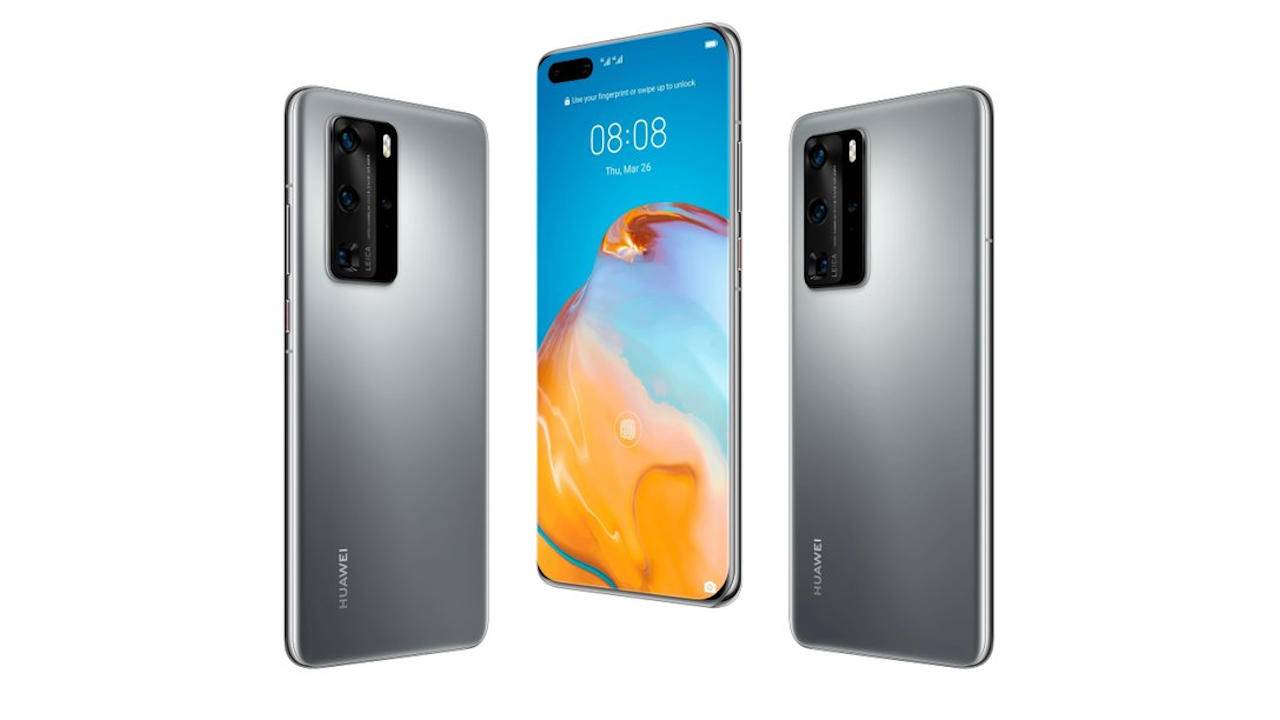 The ongoing trade war between China and the USA has caused many damages and one of them is the lack of Google Play Services on Huawei Chinese phones. This has affected not just the Tech giant Huawei but its users and fans all over the world. I have been receiving many questions concerning whether Huawei phones will get Google Play Store in the future or not.

Well, I can’t really answer that question since the trade war is still going on. So if you are thinking of getting Huawei phones, too bad for you, there will be no Google Play Store or Google Play Services on the device. This is most especially on Huawei phones that run on Android 10 OS and Android 11.

But there is still an option to get Google apps on Huawei phones. Yes, Huawei has made some arrangements that are not that bad. With the App Gallery on Huawei phones, you can directly install Google Apps on your Huawei Phones.

Well, apart from that, there are still many websites that offer apps in APK format. You can download it from such sites and then install it on your phone. To some, they still want to get Google Play Store on their Huawei phones, and below we will be showing how.

Yes, you can still get Google Play Services on your Huawei phones despite the ban using some tricks below. We will be listing many methods and they work on all Huawei phones like Huawei Y5P, Y7p, Y8p, Nova 7i, etc and even on Honor phones like Honor 20e, Honor X10 Max, etc. Those that are using Huawei Matepad and Honor Pad can still use the method below and get Google Play Store on their device. 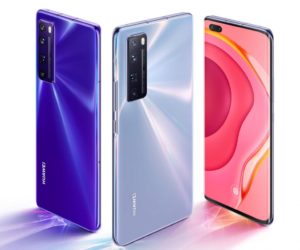 Step 4: Tap on the “Security” and then tap on “Enable Installation from Unknown Sources”.

Step 5: You will see a notification “this type of file can harm your device”. Just tap Ok to confirm.

Step 9: After installing all the three files, go to the app drawer and launch Google Play Store.

Step 10: Here you will need to log in with your Google Account or your cab create one if you don’t have any.

After that, you can now open Google Play Store on your Huawei Matepad 5G and download any apps you want.

Step 4: Tap on Security, then tap on “Enable Installation from Unknown Sources”.

Step 5: Here you will need to download and install GSM installer HERE.

Step 6: After that, download the Google Play Store APK file from HERE.

Step 7: Install the Google Play Store APK on your Honor phone and then log in and enjoy downloading apps from Google Playstore.

Step 3: Now locate the APK files you just downloaded and install them by following the on-screen instructions.

Step 4: After that, you will have to install the Google Services Framework device.

Step 5: Just tap the Red Button and accept the terms and give all the permissions.

Step 6: You can now find Google Playstore and install it.

Thats all. Just as mentioned above, you can use these methods and install Google Play Store and Google Play Services on both Huawei, Honor, Matepad and Honor Pad phones. Just give it a try.