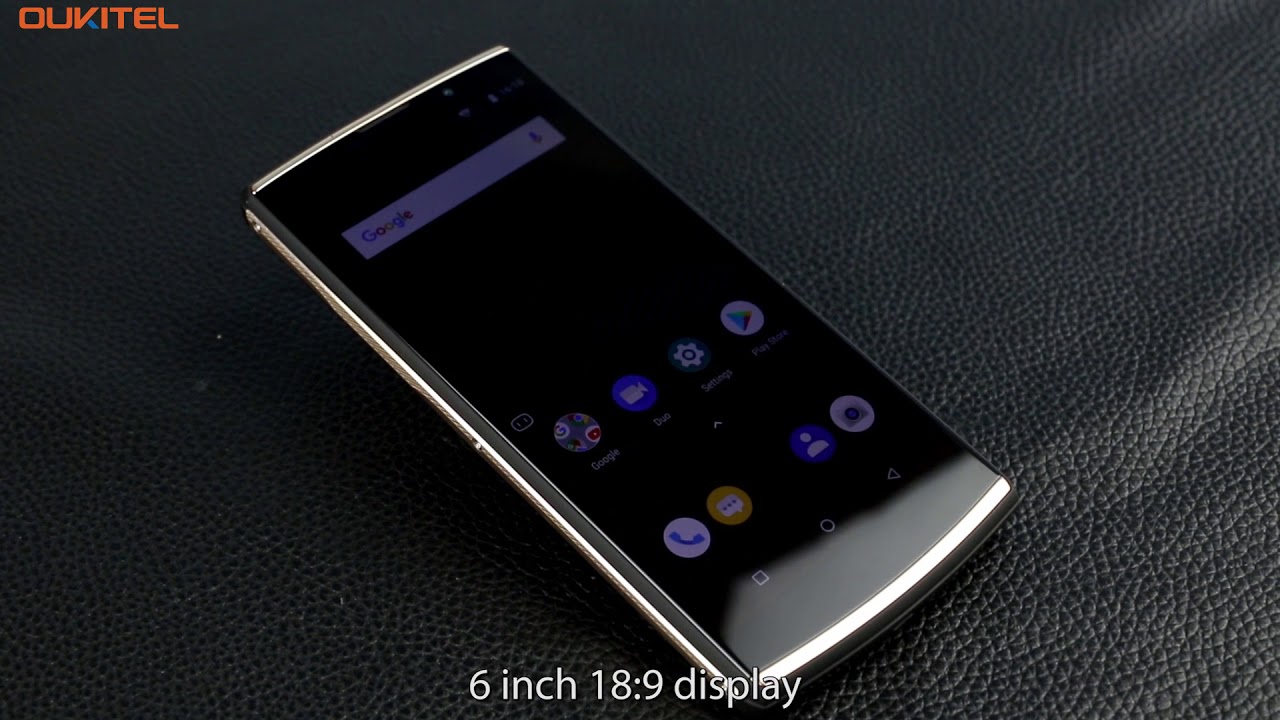 Oukitel has just launched a new and rugged smartphone with a gigantic battery capacity that offers a large inbuilt storage, ample RAM and a powerful processor coupled with a sharp camera. This phone comes with a moniker Oukitel K7.

The Oukitel K7 is not just a rugged phone to makes trouble with but also a gamer device because the processor and the RAM offer something decent enough to handle sensitive 3D games and multitasking as well. So in this case, the smartphone is not just for Blue collar workers but for everyone who is strong enough to manage a heavy phone. 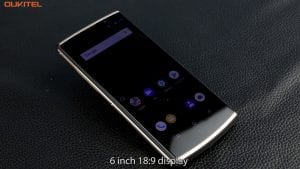 Where to buy Oukitel K7

Normally, rugged phones are not for fancy because most of them are not good looking, so you shouldn’t expect a sexy look on this one. Just as you can see in the image above, the Oukitel K7 is designed with an aim of surviving many drops.

This 6.0-inches FHD+ smartphone is wrapped with Magnesium Alloy material but sadly, it does not have IP68 rating meaning its durability is limited because water and dust can damage it unlike ruggedized smartphones in this vein. The screen resolution is 2160 x 1080 Pixels with a 402.49ppi density and it comes in 18:9 aspect ratio.

The camera on this phone is cool. Yes, the Oukitel K7 offers a combo shooter of 16 Megapixels + 5 Megapixels with a dual LED flash and other features to beautify and capture photos in full focus. On the front, it has a camera of 8 Megapixels with LED Flash as well.

The internal memory on the Oukitel K7 is enough to store all your files, videos and data as it packs 64GB of memory and still supports micro SD card up to 256GB.

Ordinary, users will be getting a decent performance on this phone because it runs on a MediaTek MT6750T processor with an octa-core that clocked at 1.5GHz maxed with the other 4 core clocking at 1.0GHz alongside 4GB of RAM. There is an operating system of Android 8.1 Oreo on the inside which will be booting the phone. 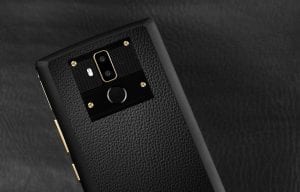 One of the major highlights of this phone is that it carries a massive battery capacity of 10,000mAh with a fast charging technology and this juicer promise to last up to 586 hours of standby time.

You will be getting a fingerprint sensor for security on the back and when it comes to internet access, the Oukitel K7 has 4G data support with a Wi-Fi Direct, Dual-Band, Wi-Fi Hotspot and Micro USB v2.0 with OTG. 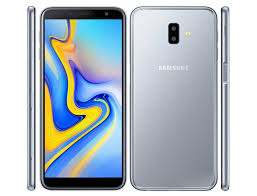