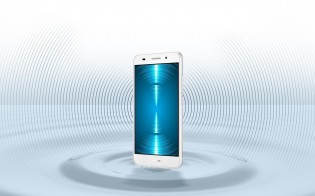 Its official, the Huawei has joined the latest Android Go version with their newly released of Huawei Y3 (2018) which was showcased by the company Zambian division. 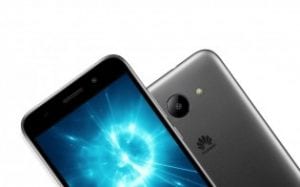 This smartphone is a budget device with a low spec which has an upper hand with the 2017 variant because the Android 8.0 Oreo (Go edition) will make the system runs smoothly and handle apps perfectly and fast too.

The Huawei Y3 (2018) offer the ideal size of a budget smartphone just like the later with a portable body design that measures 145.1 x 73.7 x 9.5 mm in dimensions and it weighs 175 grams. The entire body features plastic and the smartphone will be available in Gold, White, and Gray colors. 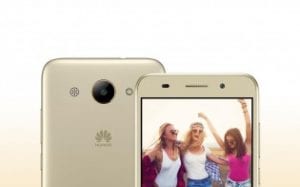 Though there is junk of bezels on the phone, still the standard screen size of 5.0 inches with a regular 16:9 ratio and resolution of 480 x 854 pixels will offer something good enough to watch movies and even play games.

On the camera aspect, the Huawei Y3 (2018) comes with a dual camera set up, there is 8MP on the back which comes with an LED flash and also HD video recording, on the front, it has a one fix focus snapper of 2MP. 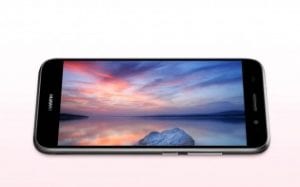 Don’t expect much from the camera. The inbuilt memory on this 2018 model is still the same 8GB and it’s expandable up to 128GB using a micro SD card.

Let’s just assumed that this phone is an upgrade of the 2017 model because there is not much difference between them except the Android Go Edition that will be booting the phone. 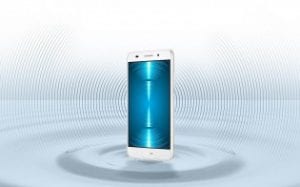