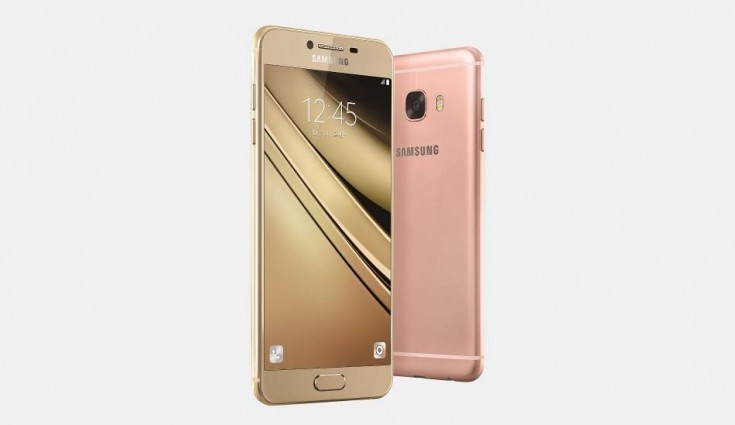 Samsung Galaxy C7 (2017) is the latest 2017 smartphone that offers a dual camera, super AMOLED display, an octa-core processor, and a fingerprint scanner. 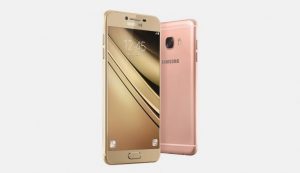 Samsung Galaxy C7 (2017) weighs in at 180 grams and has a thickness of 7.9 millimeters. It features a 5.5-inch super AMOLED display, with a home physical button where the fingerprint is located. With a screen resolution of 1080 x 1920 pixels and density of 402ppi. Expect a better visual image display from this device.

Samsung Galaxy C7 (2017) is the first company’s smartphone equipped with dual rear cameras. It features 13MP with additional support of 5MP with f/1.7 aperture and f/1.9 aperture respectively. For selfies, it has a 16MP front shooter with f/1.9 and full HD of video recording capability.

Samsung Galaxy C7 (2017) has a powerful processor. This phone has an octa-core processor that runs at 2.4GHz with 4GB of RAM. The onboard storage is 32GB which can be expanded up to 256GB via microSD card. It has an operating system of Android 7.1 (Nougat)