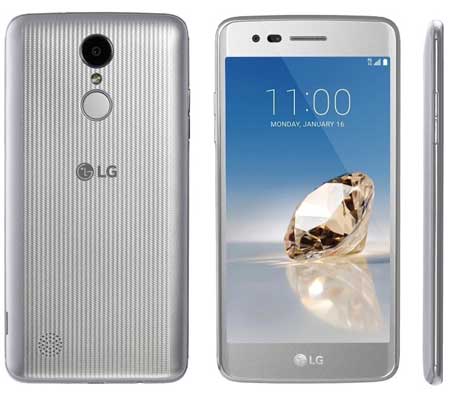 LG Aristo 2 is a budget smartphone that parades most of those features you’d find on any premium LG phones that makes the phone strong and desirable to the eyes.
The LG Aristo 2 is specially designed for those that love LG products but afraid of the prices because of the popular saying that “better soup na money kill am”. Anyway, whether you have the money or not you  can still buy this LG Aristo 2 without paying through your nose. 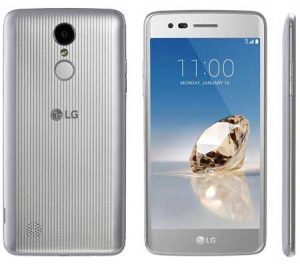 Follow along as we see some of the features of the LG Aristo 2 to see if it truly deserve our money in the first place.

Where to buy LG Aristo 2.

Coming to the design, the LG Aristo 2 looks beautiful even though it comes with full body plastic design. The curved edge makes the phone looks good and smooth to hold and feel. It has 5.0 inches with full-screen display working with IPS, LCD display technology.

It has a screen resolution of 1280 x 720 pixels with 294ppi density that will make sure users get the best when it comes to a viewing of text or watching movies. There is a tempered glass protecting the screen from scratches and cracks.

The Camera is another impressive and exciting features to behold. The combination of 13MP on the rear and 5MP on the front will surely capture beautiful photos worth sharing. The primary camera features LED flash, Autofocus, and other features and you can record full HD videos of 4K quality with this setup.

The secondary camera, on the other hand, will also deliver when it comes to selfie or to make video calls and it supports video recording and LED flash. However, the built-in storage is just the normal 16GB an average phone always comes with but the good news here is that it supports microSD card up to 32GB.

The LG Aristo 2 runs on Quad-Core processor that clock at 1.4GHz maximum speed to handle its task. The Qualcomm Adreno 308 GPU is for graphics and it will give users the best graphics when gaming as it received a support from 2GB RAM that will ensure smooth performance especially when opening sensitive apps or performing multitask.
The LG Aristo 2 is powered by a removable battery of 2410mAh Li-Ion with an operating system of Android 7.1.2 Nougat.

For connectivities, the LG Aristo 2 support 4G LTE data, Wi-Fi and Bluetooth connections. There is a fingerprints sensor to unlock the phone.