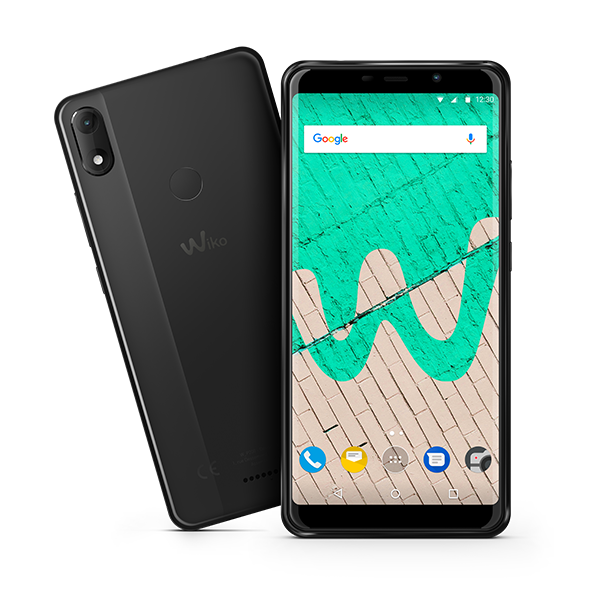 Wiko View Max is Android phone with a considerable battery capacity, an ample RAM, enough inbuilt storage, sharp camera and a fingerprint scanner. This phone, however, is simple and cool to call a budget smartphone as it has a smooth body display. 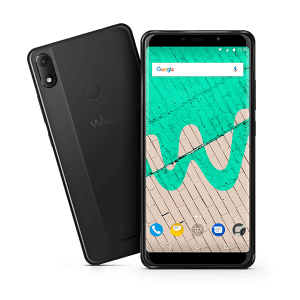 Where to buy Wiko View Max

The names along has already suggested that this phone is a big screen size smartphones that will give an immersively viewing display as it features 6.0 inches with a dimension of 75.0 mm x 157.1 mm x 8.1 mm and a screen resolution of 720 x 1440 Pixels which is not that impressive. On the overall body design, the Wiko View Max is not that heavy as it’s built with all Plastic that weighs 155g. It has a Full Lamination Technology on the front with a 2.5D curved glass and 18:9 Aspect Ratio.

The arousing side of this phone is the smart camera of 13 Megapixels it has on the back that is sure to snap clear and sharp photos with an LED flash and other interesting features on board to makes everything appear normal and accurate when snapping. On the back, it offers something more appealing as it has 16 Megapixels with F2.0 Aperture. The inbuilt storage available on this smartphone is 32GB that is expandable up to 128GB via MicroSD card.

The Wiko View Max has a MediaTek processor that perform with a Quad-Core running at a faster speed of 1.5GHz with 3GB of RAM. It offers an operating system of Android 8.0 Oreo with a battery capacity of 4000mAh that looks to last more longer than expected. You also get a fingerprint scanner on the back that you can use to secure your smartphone from an intruder and then a 4G LTE network await you to increase the browsing speed of your phone.