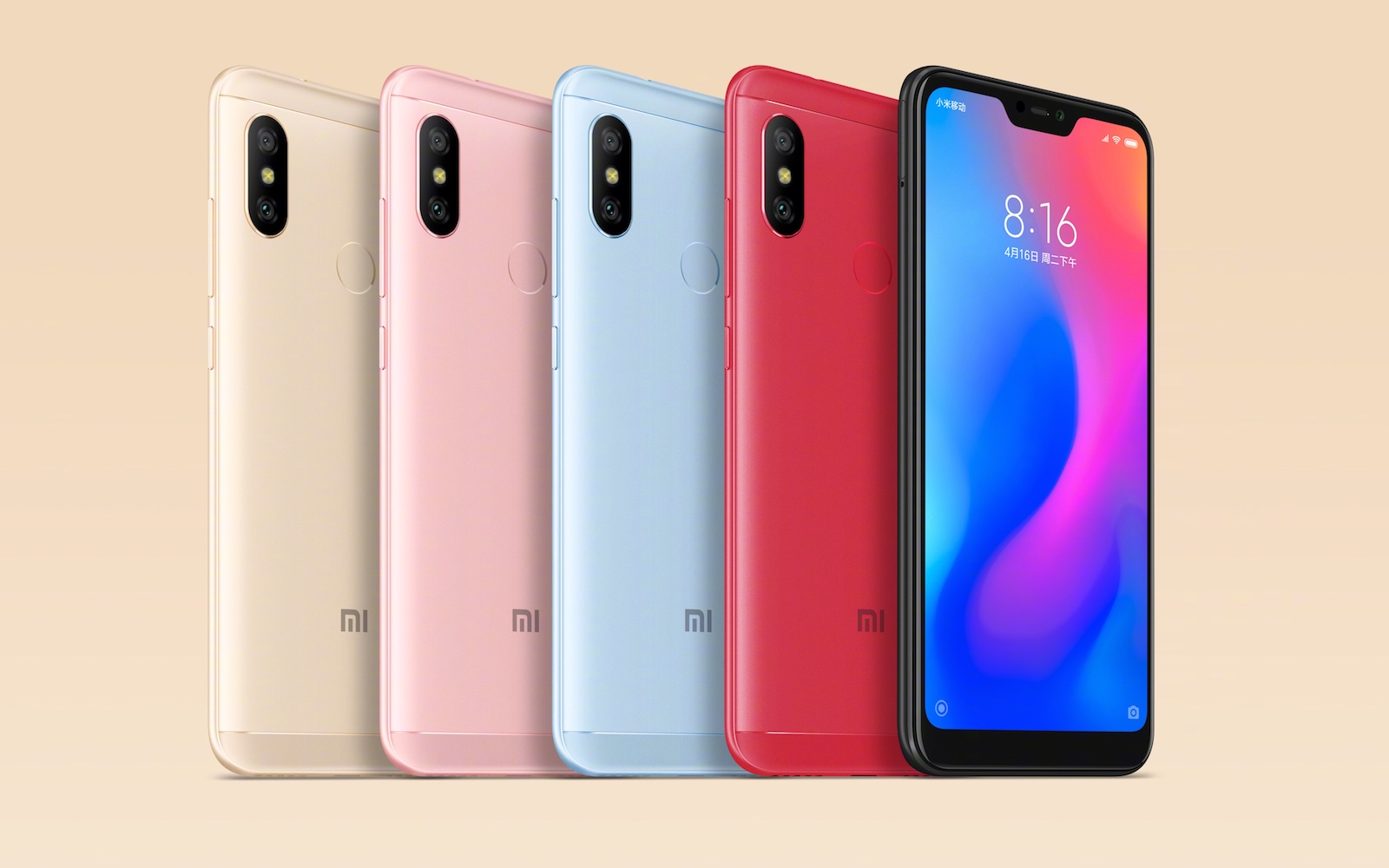 Xiaomi Redmi 6 Pro is the latest or you can call it the senior siblings of the Xioami Redmi 6 and Xiaomi Redmi 6A smartphone. Just as you would expect, the smartphone comes with additional features and a little bit design which is visible on the front of the phone, the top notch.

Well apart from this, there is nothing too spectacular about the phone because it still maintains the same processor just like the Xioami Redmi S2 and still packs the same dual camera like other smartphones in the budget segment.

Where to buy Xiaomi Redmi 6 Pro

The Xiaomi Redmi 6 Pro comes with almost the same design as the original. On the back, it has a fingerprint scanner with a dual camera and an LED flash while the front area has a notch on the top which can still be hidden because not everyone likes to see the notch on their phone.

You can bet this to be another bezel-less screen as it has a 5.84-inch FHD+ display with a resolution of 2280 × 1080p and 19:9 aspect ratio. The overall design of the phone is not that bad since it’s still in the budget family.

On the storage, the Xiaomi Redmi 6 Pro has two model. The first model has an inbuilt memory of 32GB with 3GB of RAM which is more affordable while the second model has 64GB of internal storage with 4GB of RAM and it costs more.

You can further expand the storage up to 256GB using micro SD card and the good news is that you can do this without sacrificing SIM card slot because it has its own dedicated slot for SD card.

On the hardware, it’s still the same old Qualcomm Snapdragon 625 chipset which you can find on most of Xioami phones. The processor will be clocked at a speed of Octa-Core 2.0 GHz along with Adreno 506 for graphics.

It has an operating system of Android 8.0 Oreo with a massive battery capacity of 4000mAh that supports fast charging technology. For connectivity, it supports 4G LTE network with Bluetooth v4.2 and other regulars.