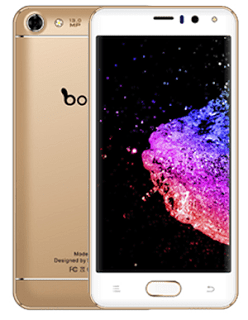 Bontel R10 is a smartphone from a Chinese company that comes with an impressive camera on the rear and massive battery capacity just as you’d expect by reading the name Bontel. 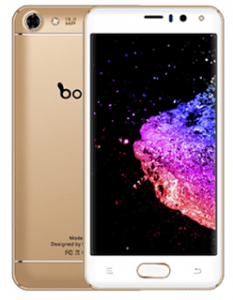 Yes, Bontel is well known for their massive battery capacity. Their phones are mostly base on Java products that’s why they are not that popular like other brands. After the released of Bontel A10, Bontel E10, Bontel E11 and now Bontel R10 it’s obvious the Chinese company is beginning to think outside the box to expand their business and attract more buyers to their phones.

This is good news and at the same times good strategy because they got what people are really searching for. A smartphone with good battery and budget friendly. Now let’s unbox Bontel R10.

Where to buy Bontel R10.

Coming to the display, the Bontel R10 is a big screen smartphone featuring 5.5 inches under IPS display technology with a resolution of 1280 X 720 pixels. The appearance of the phone is enough to tell you this is a full metal body design phone. This is not bad at all but it doesn’t look that cool which Bontel should work on it. Though it’s big and thick, it still retains pocket friendliness and you can handle it on a single hand comfortable.

The area that Bontel R10 got my attention is on their camera especially the one located at the back. This phone has a 13MP sensor on the back with full HD video recording capability and LED flash.

The front shooter has amazing 8MP which can snap beautiful selfies even on dark background location. It has an inbuilt storage of 8GB with support for microSD card expandable up to 32GB. Some of the features on the main camera is Autofocus, LED flash, HDR, continuous shooting etc.

The Bontel R10 has a processor of Quad Core with 1GB of RAM under the command of Android 7.0 operating system. It does not support 4G network instead you get 3G which in this case should be enough to take you anywhere on the internet.

Though the Bontel R10 may not score high on its performance, but the battery alone is enough to make you consider the phone as a good option. After all, not everyone needs phone for gaming or multitasking instead a smartphone that will keep you active throughout the day without having to charge it. Bontel R10 has a massive battery capacity of 6000mAh. This juicer will surely keep the phone on for days when fully charged.

The Bontel R10 is now available in Nigeria. You can buy the phone on Jumia at a price of 25,000 Naira only.