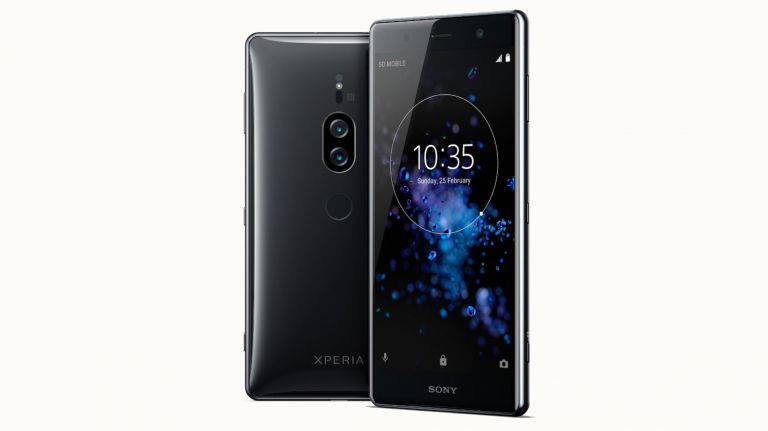 After the released of the Sony Xperia XZ2 at the MWC that took place two months ago, the sony has come with another upgrade of their latest flagship device naming it the Sony Xperia XZ2 Premium. This smartphone still retains the looks and the design of the previous version but just as the name premium reads, it comes with an upgrade on the display, specs, battery and on the storage as well and the price has also increased meaning it will cost a fortune, something close to $1000. Let’s see the review and specs of this elegant smartphone to know if it actually worth the hype. 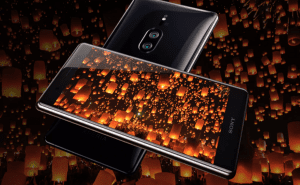 Taking a good look at the phone and judging by the appearance, the Sony Xperia XZ2 Premium really looks adorable and beautiful. Its actually something to talk about, this, in fact, represent quality. This phone is built with both metal, glass and it also has some plastic on the body. the panel is shining like something made of gold and it’s actually blessed with a sharp camera sitting vertically that takes separate shot respectively.

Apart from this, it also comes with an LED flash which is visible on the back. The front area flaunts 5.8 inches UHD with a sharp resolution of 3840 x 2160 Pixels and 760ppi density. This phone indeed will produce great content when viewing or watching movies.

On the camera department, the Sony Xperia XZ2 Premium has a combo snapper on the back that takes shots with 19 Megapixels + 12 Megapixels respectively. Good thing both camera support full HD videos and they can shoot up to 4k images with a dual LED flash to bring out clean and clear shots at night. On the front, it has a single camera of 13 Megapixels f/2.0 which will capture beautiful selfie anywhere. The onboard storage of this phone is massive, it packs 64GB of memory and still supports micro SDcard up to 400GB. 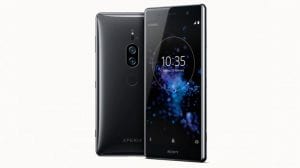 The Sony Xperia XZ2 Premium has a powerful processor of Qualcomm Snapdragon 845 with an octa-core that clocked at 2.7GHz and 1.7GHz respectively alongside a Qualcomm Adreno 630 GPU and a huge RAM of 6GB. It has an operating system of Android 8.0 Oreo with a nonremovable battery capacity of 3,540 mAh that promise to last up to 17 hours of talk time and it has a fast charging technology and it also supports wireless charging as well.

Other impressive features of this phone include a rear-mounted fingerprint scanner, a 4G data support, and 3.1 USB Type-C 1.0 cable. You will be getting a protective screen that is built with a corning gorilla glass 5 and the body is IP65/68 Certified making both dust and water resistant.