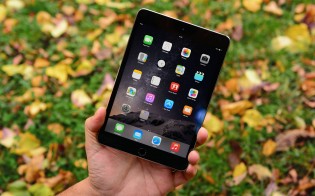 In 2014 Xiaomi filed an application with the Intellectual Property Office of the European Union (EUIPO) to register MI PAD as a trademark in the EU.

Apple on the round that the MI PAD will sound similar to their IPAD trademark when pronounce by English speaking consumers file an opposition suit against the Xiaomi company.

Their fear is that consumers may mistake the MI PAD as the latter version of IPAD which may result from Xiaomi taken over their customers.

In today’s court ruling, the general court confirms that the sign MI PAD is similar to the apple brand IPAD, therefore, the Xiaomi MI PAD will not be registered as an EU trademark. 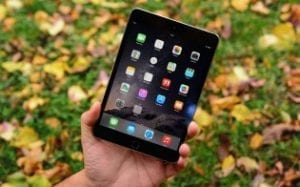 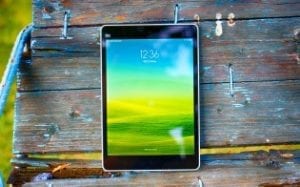 Looking at the two pad the similarity is a little bit different though they almost have the same screen size and ratio, you can easily spot the difference when you look carefully.

Now the question is those MI PAD and IPAD sound the same in English pronunciation? We will love to hear from you.