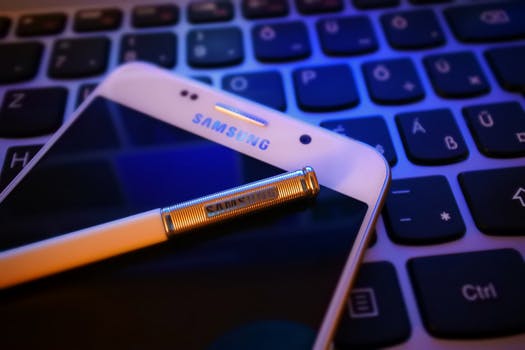 The CEO Kwon Oh-Hyun of Samsung mobile company that is based in South Korea has stunned the tech world after 32 years of working with Samsung to announce that he will no longer work with the company as of March 2018. 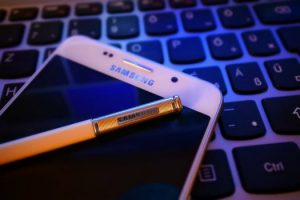 There is no official statement yet on his replacement.

This might be a big challenge to the South Korean giant considering what just happened earlier this year when the heir to Samsung’s empire Lee Jay-Yong was sentenced to five years in prison on charges of bribery.

Lately, there was a rumor about the Galaxy Note 7, that sparked a massive scandal even resulting in the banning of the device on airlines around the world.

READ  Apple wins a trademark lawsuit against Xiaomi in Europe

Apart from that. The rising popularity of competitors like Huawei and Moto might affect the company profit.

Truly no one can tell the faith of Samsung in the coming future.

Samsung was founded by Lee Byung-Chul in 1938 as a trading company and is now one of the most popular smartphone brands in the Android world.

What did you think?
Additional source: Androidpit

Five Exciting Highlights From Google I/O 2018 that Will Change Your Life.

This website will show you the performance of every past and present politician.

Apple wins a trademark lawsuit against Xiaomi in Europe

This website will show you the performance of every past and...