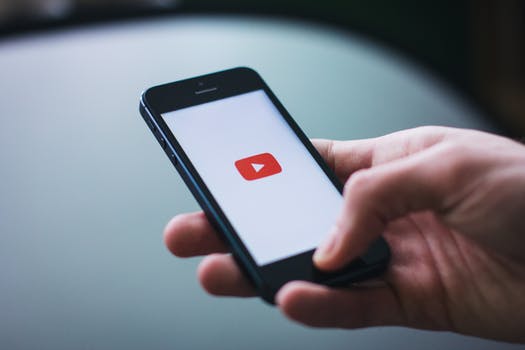 The search giant removed tens of thousands of terror-related videos, including those of a dead cleric. 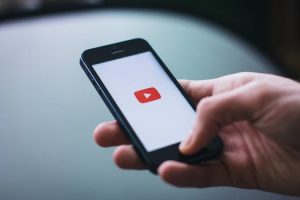 Google wants us to know it’s not tolerating any extremism online, not even content from a dead man.

As part of its growing effort to crack down on extremism on YouTube, Google is barring terror-related content “featuring persons and groups designated as terrorist by the US or British governments” from YouTube, reported Reuters. This also includes videos don’t show gore and violence, or encourage hate.

Of these, 50,000 videos uploaded by extremist cleric Anwar al-Awlaki were removed on Monday, according to the New York Times. The man had been linked to a series of terrorist events across the globe before he was killed in a drone strike in 2011.

Google, along with other tech behemoths like Facebook and Twitter, has been engaged in an ongoing battle against terrorism online. Earlier, the company announced it was taking new steps in containing the spread of radicalism on YouTube in June following two terror attacks in UK. In August, it said it made improvements to its tools so it can identify more undesirable content faster and more accurately.

Governments believe more should be done. Following a bomb attack in London in September, US President Donald Trump took to Twitter saying the internet is the “main recruitment tool” for terrorists, which has to be “cut off.” The British government has also frequently called for the internet to put in more effort in fighting terror, in particular, Apple and messaging apps like Telegram and WhatsApp, which it says create a safe haven for terrorists to communicate and plot attacks because of the protection provided by encryption.

How effective Google’s efforts still remain to be seen. Shortly after NYT’s report went up, Newsweek pointed out the search giant still hadn’t taken every extremist off its platform, including one believed to be among the most influential, who inspired attacks like the London Bridge incident in June.