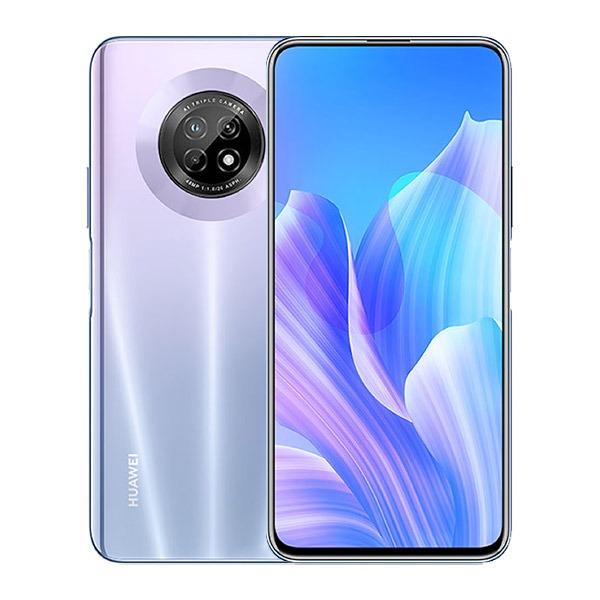 The new smartphone right from Huawei is Huawei Y9a. The device comes from the company with some cool features but failed to have Google Play Services. This means there is no Google Play Store on the Huawei Y9a, so users won’t be getting an update from Google, and also they can’t install apps like Youtube, Whatsapp, Facebook Messenger, and many more.

It has Mediatek Helio G80 and Mali-G52 MC2 GPU and runs on Android 10 OS based on EMUI 10.1 but with no Google Play Services.

This method involved using the Google Play Store installer app. To begin, you will have to download the app first and use it to get other Google Play Servies. Follow the steps below.

Step 2: Next enable unknown sources on your device from the settings app.

Step 3: Now, you will have to locate the Google Installer APK file via the file manager app on your Huawei Y9a.

Step 4: After you have found it, tap on the APK file and follow the onscreen instructions to download them.

Step 5: After you have installed the app, open the Google Play Store installer, and tap on the big screen.

Step 6: Tap on the yellow circle.

Step 7: Now is the time to install the Google Services Framework on your phone.

Step 8: Tap on the Red Button and accept the terms and allow all the permission.

Step 9: That’s all. You can now start installing other apps like Whatsapp, Facebook, and even game directly from the Google Play Store on your Huawei Y9a.

However, if the method did not work for you, then watch the youtube video above and follow the instructions accordingly.

How To Buy Airtime, Recharge Your Phone From Your Ecobank Account 2021

How To Pay For Startime, Gotv & DStv Subscription Using GT...