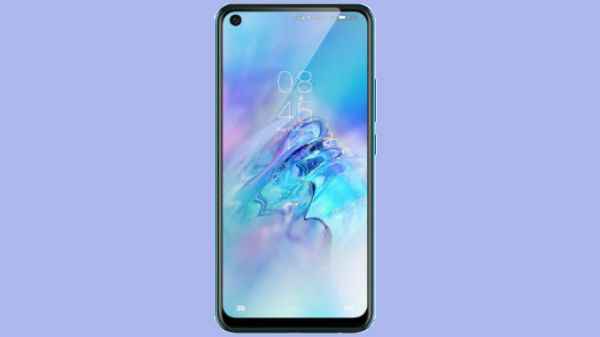 The Infinix S5 is among the latest and new smartphone from Infinix that was launched with Android 9.0 Pie out of the box. Unlike the recent smartphone that comes with the Android 10 out of the box, the Note S5 does not have it. If you own an Infinix S5 and thinking of upgrading it to Android 10, then this post is for you.

The Inifinix S5 comes with impressive camera setup and a beautiful body that will attract many at first sight. The new device is blessed with a punch hole that hosts the front camera. 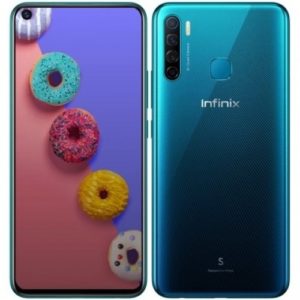 It has a screen display size of 6.6 inches with an IPS LCD panel. The phone comes with an interesting camera setup that consists of 16 MP + 5 MP and 2 MP. The battery on the device is 4000 mAh. The S5 also comes with a 64GB inbuilt storage and 4GB RAM. It’s still available for purchase though if you want one.

Just bear in mind that the update will soon be available for everyone and we promise to update this post when that happens with the download link and other instructions.

You can also be checking on your phone Settings under an update to see when the update to Android 10 starts rolling. Just bookmark this page and check back later. Don’t forget to subscribe to our push notification as well for the latest update on the Android 10 Infinix S5.