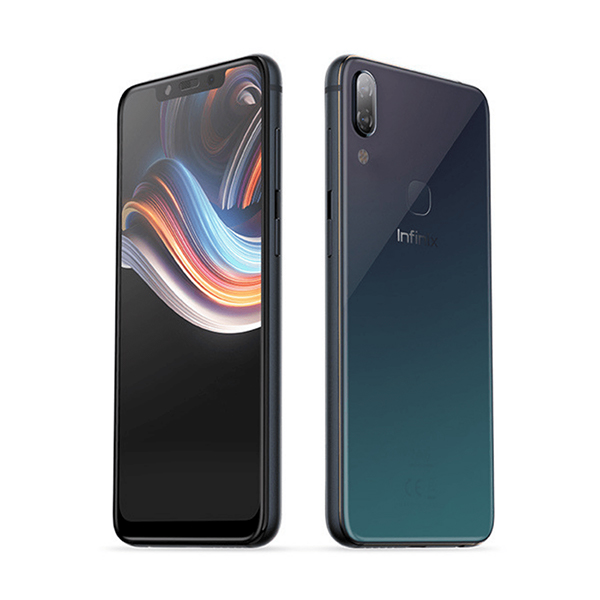 The Infinix Zero 6 is the successor of the Infinix Zero 5 which was launched last year. The phone comes with improved body design and other goodies on the inside. The major highlight of the phone is the Snapdragon 660 SoC with a huge 6GB RAM and internal memory of 64GB which is expandable via micro SD card. Surprisingly it still runs on Android 8.1 which is upgradeable to Android 9.0 Pie operating system.

Infinix Zero 6 is really a nice smartphone. The phone packs amazing body design that is totally different from Zero 5. For example, it now parades a notch that offers a large bezel-less screen display size. It’s shipped in multiple colors that include Black, Blue, and Gold. Other features include a combo rear camera and an LED flash with a fingerprint sensor on the usual spot. The Infinix Zero 6 has a screen size of 6.18-inch FHD+ IPS LCD Panel.

On the camera department, the Infinix Zero 6 has a primary camera that consists of a 24MP sensor and a 12MP. The camera features a LED flash, HDR Panorama, and an AI scene recognition feature that produce sharp images. Selfish fanatics will get an impressive front-facing camera of 20MP which is accompanied by FaceID as an added security feature. 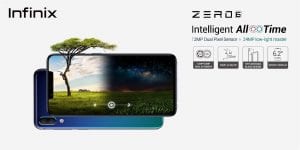 Underneath the phone is Snapdragon’s SD660 chipset that drives the phone to its full potential with the help of 8 cores clocking speeds of up to 2.2GHz which is paired with Adreno 512 GPU for graphics related issues. The memory on the phone is 6GB RAM with onboard storage of 128GB which is generous enough to accommodate all kind of files and Apps. It packs Android 8.1 Oreo out of the box with Infinix XOS User Interface. The Infinix Zero 6 has 4100mAh battery with supports for Qualcomm fast charging solution – Quick Charge 3.0 – through the USB Type-C port. Other features include 4G LTE, Bluetooth 5.0, GPS, WiFi, WiFi hotspot, WiFi direct, NFC and a 3.5mm jack. 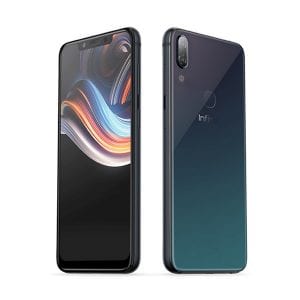 Where To Buy Infinix Zero 6: View Offer On Jumia

Here are the few Features and specs of Infinix Zero 6. 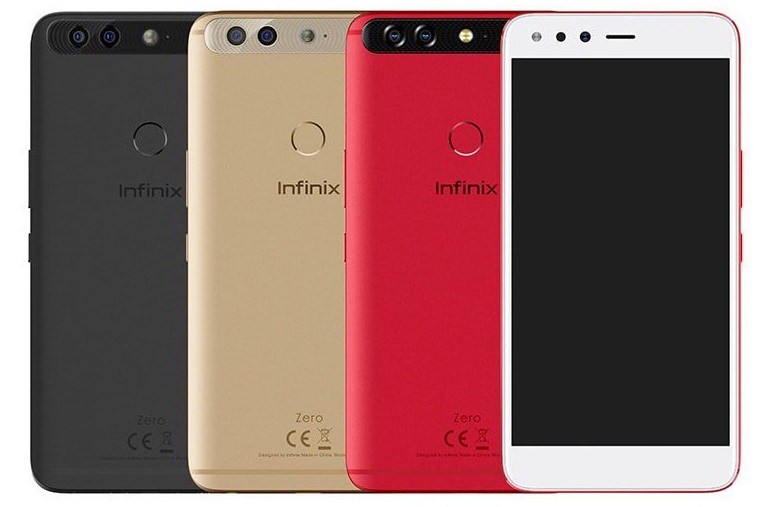