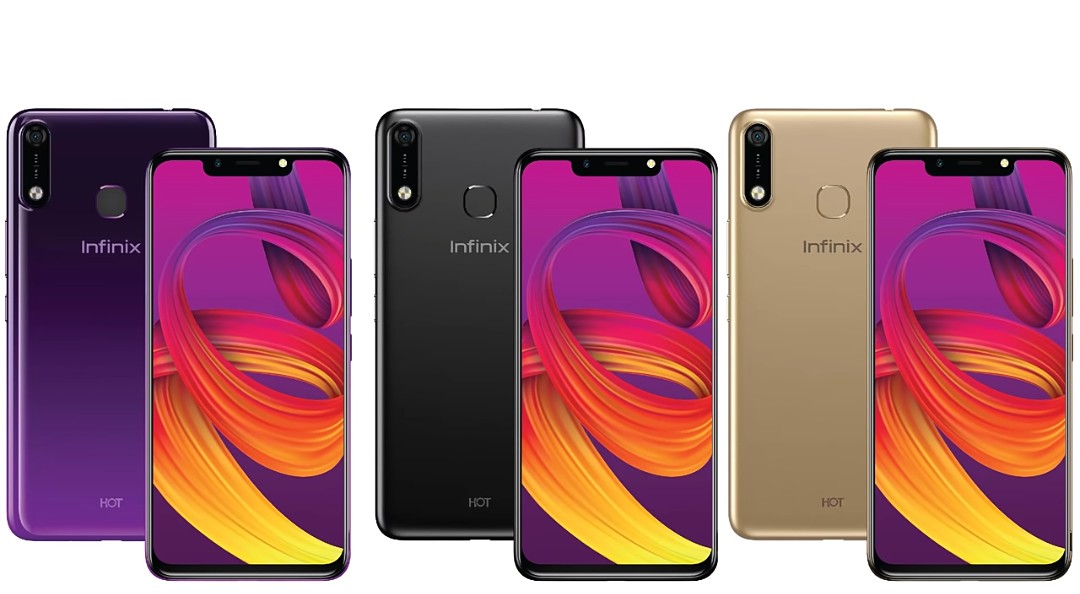 The Infinix Hot 7 is now finally official. The smartphone was launched by Infinix as expected with beautiful body design and a large screen display size. It packs 6.2-inch IPS LCD display with a combo camera and Mediatek MT6580A chipset that is paired with 1GB or 2GB RAM. 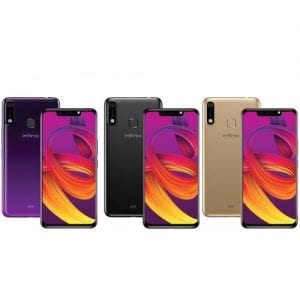 The Infinix Hot 7 features an attractive body design. To be honest, Infinix has made some changes on the new phone. The phone has a small bezel that offers a large screen size. It packs a well-rounded edge with a smooth panel that house a camera and an LED flash. The fingerprint scanner is sitting in the usual position as well. The Infinix Hot 7 has a screen display size of 6.2-inch IPS LCD display with 720 x 1440 pixels screen resolution which uses the new 19:9 aspect ratio. The phone is built with plastic and it’s available in Black, Purple, and Gold.

The Infinix Hot 7 has a single rear camera of 13MP on the back for photography with an f/1.8 aperture and dual-LED flash for low light shots. Selfie lovers will get another single front camera of 8MP with f/2.2 aperture. 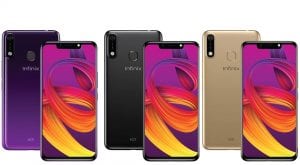 Infinix Hot 7 is powered by Mediatek MT6580A SoC which has a Quad-Core processor clocked at 1.3GHz paired with an ARM Mali GPU. The memory variant is either 1GB or 2GB RAM with internal memory of 16GB which is expandable via micro SD card. The phone runs on Android 8.1 Oreo operating system with Infinix’s XOS 4.0 Honeybee UI on top. 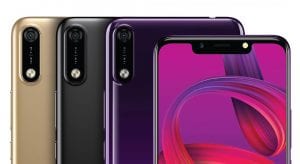 The Infinix Hot 7 has a nonremovable battery capacity of 4,000 mAh which doesn’t have fast charging technology. Other features include Bluetooth, WiFi, WiFi hotspot, GPS, 3.5mm jack and micro USB port.
The Infinix Hot 7 will sell at a price of $99-$119 which convert to 42, 000 Naira in Nigeria. The phone is available on Jumia NG and you can buy it offline at any electronic Store close by.

Where To Buy Infinix Hot 7: View Offer On Jumia

Here are the few Features and specs of Infinix Hot 7.