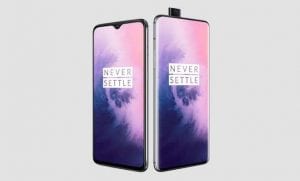 The OnePlus 7 Pro has a large screen display size of 6.67-inch QHD+ Fluid AMOLED curved with a 90Hz refresh rate and HDR10+ support. On the display, it features a third generation in-display fingerprint scanner that is faster and unlocks in 0.21 seconds. It also has a FaceID as well as an added security feature.

The smartphone is powered by Qualcomm’s Snapdragon 855 phone with up to 12GB of RAM and 256GB of UFS 3.0 storage.  It’s the first smartphone to be available with UFS 3.0 storage which is 79% faster than UFS 2.1. With UFS 3.0, read, write and install speeds are faster.

On the back, it’s the first from the company to features a triple rear cameras set-up. The camera consist of 48MP f/1.6 Sony IMX586 camera and it has OIS and EIS and is paired with an 8MP telephoto camera with 3x zoom and its own OIS and a 16MP 117° ultra-wide angle camera.

Other features on the main camera include UltraShot which allows the camera to capture up to 4x more light, Super Resolution, Studio Lighting, and Nightscape mode.  The smartphone is capable of recording 4K videos at 60fps and slow-motion videos in 1080p at 240fps and 720p at 480fps.

On the front, it has a pop-up front camera of 16MP for selfies. There’s a feature on the inside that enables the camera to automatically retracts when the accelerometer senses the phone is going to fall.
This device is also the first phone to feature stereo speakers and Dolby Atmos audio.

It has a nonremovable battery capacity of 4000 mAh with support for Warp Charge 30 which lets you charge your phone from empty to 50% in just 20 minutes via a USB 3.1 GEN1 port.  On the inside is a liquid cooling to keep your device’s temperature low especially when gaming or performing other sensitive tasks.

Booting the phone is OxygenOS 9.5 based on Android Pie. This software brings a new feature on the phone that is called Zen Mode to allow you to take a break from your phone.  The company also claimed that they equipped the phone with a new Fnatic Mode for a world-class gaming experience. This can be true though considering the partnership of the company with e-sports team Fnatic.

The Oxygen 9.5 on the phone comes with a built-in screen recorder, 90Hz app support and improved navigation gestures. The phone is said to get two years of software updates and three years of security updates. This means the Android Q and Android Android R are guaranteed on the device. 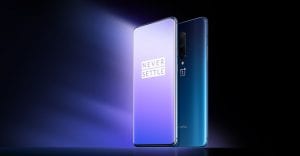 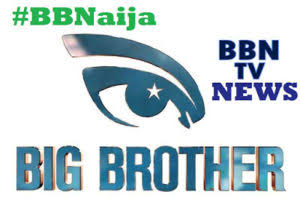 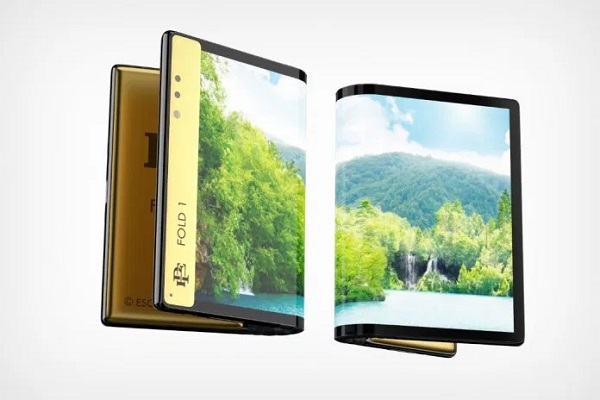 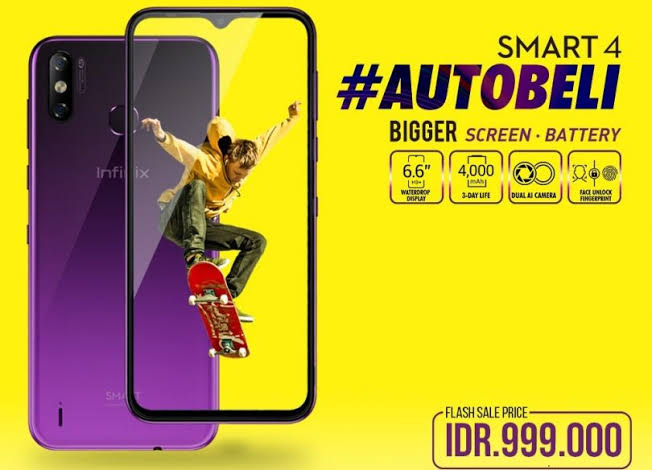 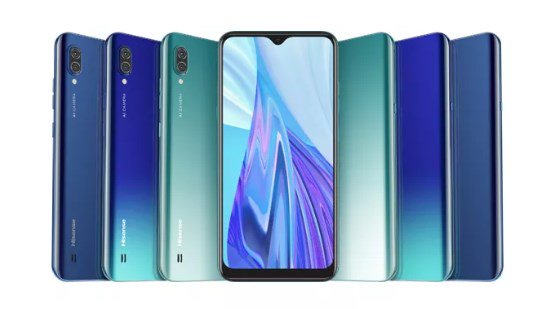 Hisense F30S is a new mid-range smartphone that comes from the company. The handset will