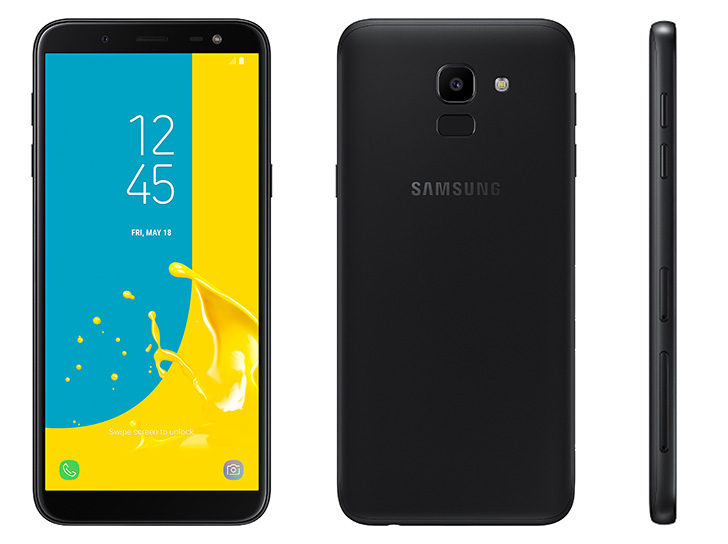 Samsung Galaxy On6 is a mid-range smartphone with an infinity display parading a beautiful body design along with a fingerprint scanner for security. 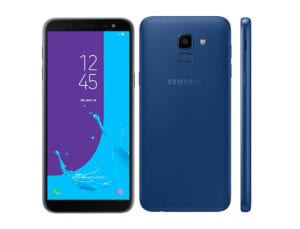 KEY FEATURES AND SPECS OF Samsung Galaxy On6.

Where to buy  Samsung Galaxy On6

Samsung Galaxy On6 price in Nigeria See offer on Jumia

The Samsung Galaxy On6 is looking simple and attractive. The smartphone is built with plastic which you can hardly notice from afar. The phone measures 8.2mm in thickness and it weighs 154 grams. It’s available in Black, Gold and Blue colors.

On the display, the Samsung Galaxy On6 rock the traditional 18.5:9 screen ratio which you find on all these mid-range devices with a large screen size of 5.6-inch HD+ Super AMOLED capacitive touchscreen and a resolution of 720 x 1480 pixels and 294 pixels per inch density, bringing out stunning visuals. The screen reaches up to 75.9% screen-to-body ratio. 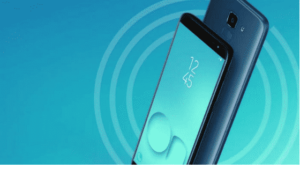 The Samsung Galaxy On6 is equipped with two cameras set-up. You will get a rear camera of 13MP with f/1.9 aperture and 28mm lens size that bring a brighter photo. This main camera also comes with autofocus, LED flash, touch focus, face detection, panorama, HDR and other features.

The front-facing camera has 8MP of a camera with f/1.9 aperture and a LED flash. The internal memory is either 32GB or 64GB and you can further expand it up to 256GB using a micro SD card.

The Samsung Galaxy On6 has Exynos 7870 Chipset which was built on a 14nm FinFET process technology along with 8 cores of processor clocking at 1.6GHz. It has Mali-T830 MP1 taking care of graphics with a RAM of 3GB/4GB and an operating system of Android 8.0 Oreo.

Under the hood is a Li-Ion battery capacity of 3000mAh with fast charging technology that will charge it to %100 in less than 2 hours. The connectivity options include a Wi-Fi 802.11 b/g/n, Wi-Fi Direct, hotspot and 4G LTE network. 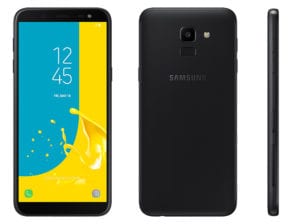 PRICE AND AVAILABILITY OF Samsung Galaxy On6.

General features of Samsung Galaxy On6

2 thoughts on “Samsung Galaxy On6 Price, Specs, Features and Review.”