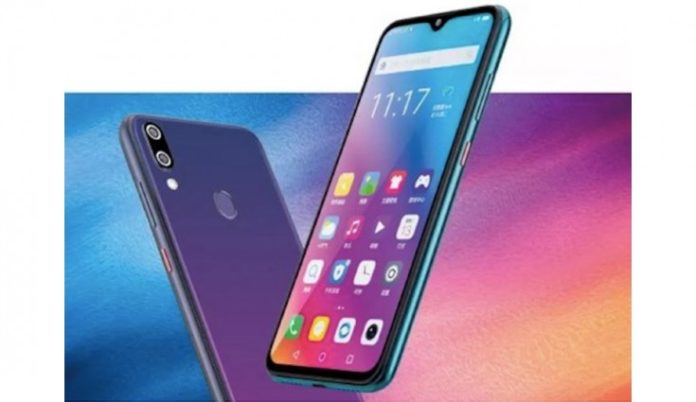 The Gionee Mobile has again introduced another budget smartphone with decent body design. The Gionee M11 is a nice and amazing phone for those with a budget in mind. The device features a great camera and massive battery capacity as well. 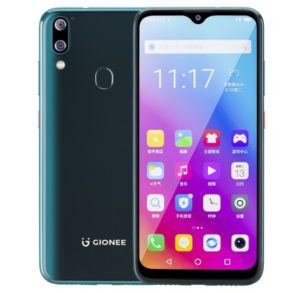 The Gionee M11 was announced alongside the Gionee M11s. Both phones are built with premium plastic and other goodies. The M11 has a smooth panel that houses the camera and a fingerprint scanner.

It has a waterdrop notch that hosts the front camera. The Gionee M11 has a screen display size of 6.3 inches with a resolution of 1080 x 2340 pixels and 267 PPI density. The screen has a display protection and IPS panel.

On the camera, the device has a dual rear camera of 16 MP and another 5 MP shooter while on the front, it has a selfies snapper of 13 MP which is also for video calling.

Powering the whole phone is Mediatek Helio P22, having octa-core CPUs clocked at 2.0GHz, along with PowerVR GE8320 GPU. It has an ample ram of 4GB and inbuilt storage of 64GB which is also expandable.

The battery is 4000 mAh nonremovable and the juicer promise to last a full day when fully charged. The Gionee M11 has dual SIM with a 4G LTE network and other regulars. 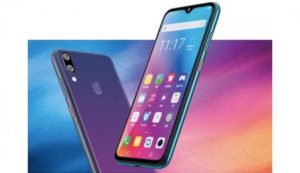 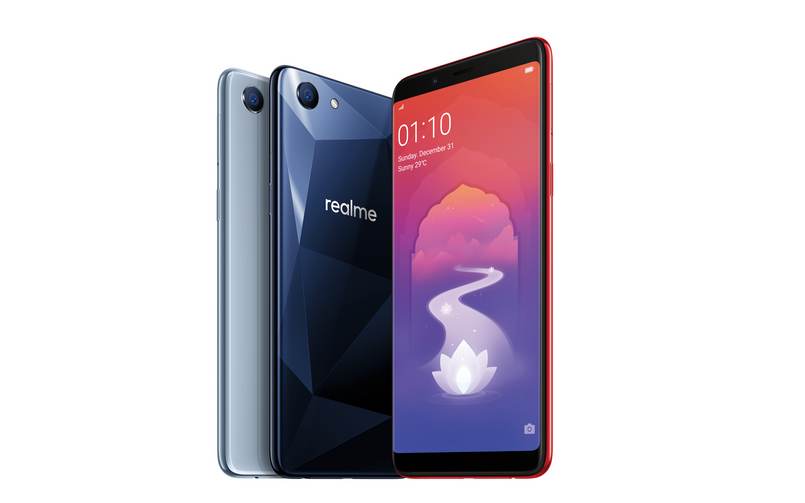