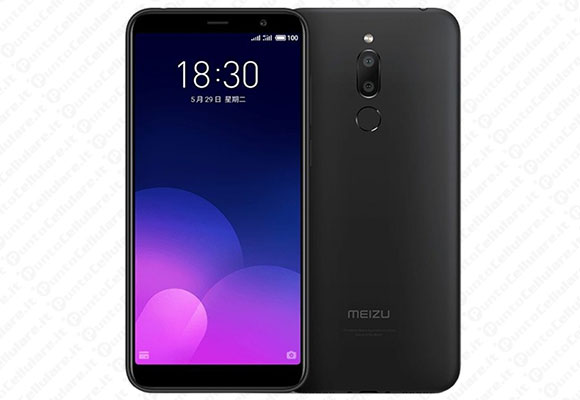 Meizu M6T is a beautiful budget smartphone that boasts of an 18:9 screen with an on-screen button and an average specs unit parading a dual rear camera and a fingerprint scanner as well. The phone will be the best of its kind as it packs a premium body display and other impressive features on the inside. 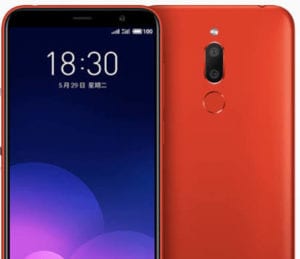 Where to buy Meizu M6T

The Meizu M6T is blessed with a smooth back panel that houses a dual camera and an LED flash with a fingerprint scanner that unlocks the phone in less than 0.2 seconds. This sensor also serves as a mBack that allows you to control UI through swipe gestures. One of the major highlights of this phone is the 5.7-inch tall-aspect 18:9 screen with a resolution of 1440×720 pixels and other features. 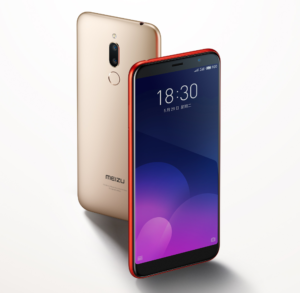 The Meizu M6T carries a 13MP primary camera on the back with f/2.2 unit aperture and another secondary sensor of 2MP with a f/2.4 module for portrait shots while the front-facing camera has a single camera of 8MP with f/2.0 lens and it also supports face unlock. The onboard storage on the handset is 32GB or 64GB and you can also expand it via micro SD card.

The Meizu M6T comes with a MediaTek MT6750 chipset that pairs with an Octa-core CPU and 3GB or 4GB of RAM. The phone also has a Mali-T860MP2 that will be taking charge of graphics with an operating system of Android 7.0 Nougat and a battery capacity of 3300mAh. Users will also be getting a 4G enable network with a WiFi, WiFi Direct and a micro USB 2.0 cable from the box. 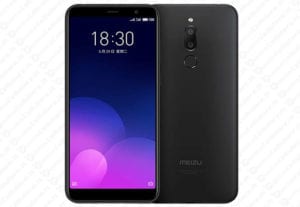 READ  HTC U12 Plus Price, Specs, Features and review. 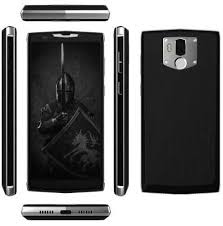