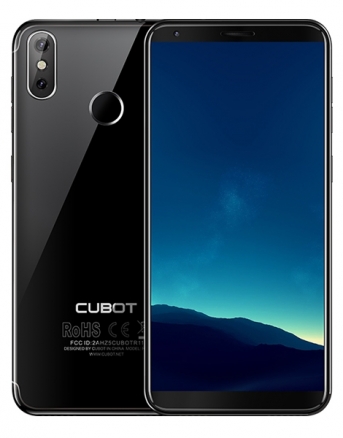 Cubot R11 is a beautiful smartphone that parades the latest version of an Operating System and other features that makes the phone looks premium on first sights such as a bezel-less display, curved body design, fingerprint and 4G LTE network support. 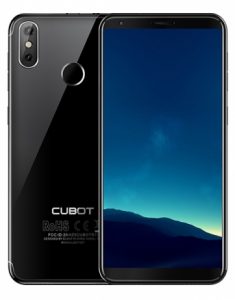 This phone is just perfect for anyone looking for a bezel-less budget smartphone. It has value for money.
Key Features of Cubot R11.

Where to buy Cubot R11

The Cubot R11 on the design features an eye-catching design. Though it features plastic which is justified by the price tag still the phone looks cute and portable to hold. On the screen is a full display of 5.5 inch IPS technology with a body dimension of 150.3 mm x 71.4 mm x 8.85 mm and a screen resolution of 1440×720 Pixels under 296ppi density bringing out quality images. This phone arrives in Black, Gray, Blue colors.

For selfie, it has a single shooter of 5MP with Interpolated Resolution of 8MP and 3P Lens. On the storage, the Cubot R11 has an inbuilt storage of 16GB expandable up to 32GB via micro SDcard. 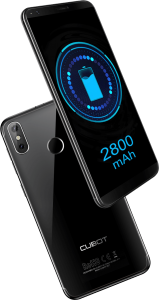 The Cubot R11 is powered by a removable battery of 2800mAh alongside the Operating System of Android 8.0 Oreo running with the help of MediaTek MT6580 processor and a Quad-Core that clock at 1.3GHz ARM Cortex-A7 promising decent performance with 2GB RAM.

On the back is a rear-mounted fingerprint scanner below the camera set up for security, you also get the support of 4G LTE network for fast downloads, Wi-Fi, and Bluetooth for wireless connections.