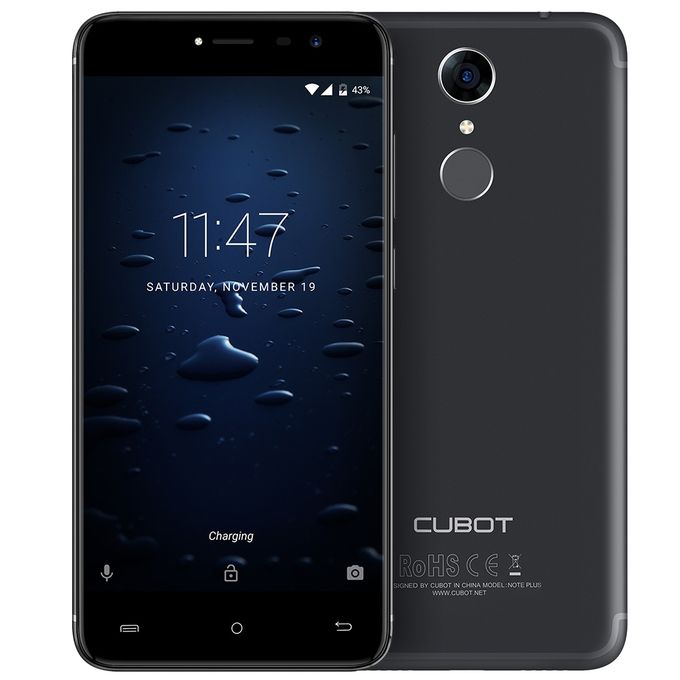 Cubot H3 is one of the new and astonishing smartphones from a Chinese maker that packs a massive battery capacity, fingerprint scanner, 4G LTE data and a full HD display. 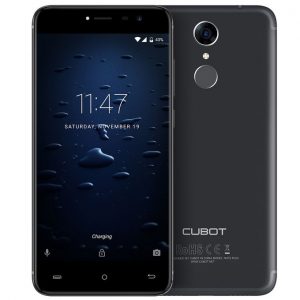 Where to buy Cubot H3

Design and Display.
The Cubot H3 is a simple and fair looking smartphone for people that love and a simple and portable device. It features both metal and plastic that is crafted to gives the phone solid looks and at the same times to enhance its durability. It has 5.0 inch IPS display with a resolution of 1280 x 720 pixel and density of 294ppi to bring out clear images.

When you want to take a photo, the Cubot H3 is there with a dual shooter that snaps at 13MP + 5MP with a full HD video recording and LED flash. There are other connectivity options such as Geo-tagging, touch focus, face detection, HDR, panorama, Phase detection and autofocus. for selfies, it has 5MP front facing camera that snaps clear shots like other average phones do. This is not bad right. 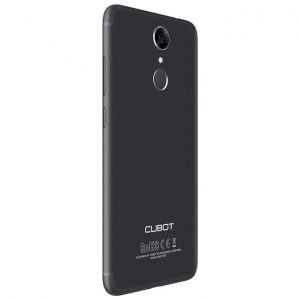 Coming to the performance, The Cubot H3 boasts a Quad-core MediaTek MT6737 processor with a Mali-T720 MP2 GPU that runs at a speed of 1.3GHz with 3GB RAM. It has an operating system of Android 7.0 Nougat with internal storage of 32GB that is expandable up to 128GB via micro SD card.

The Cubot H3 is powered by a non-removable battery of 6000mAh. This juicer can keep the phone running for days on a normal usage when fully charged. You get a rear-mounted fingerprint scanner for security and 4G LTE network for fast browsing and downloads plus other tons of connectivities.