Leagoo XRover is a rugged smartphone that has a generous inbuilt storage, a powerful processor and an ample RAM. This phone body is waterproof and it has a massive battery capacity with a rear-mounted fingerprint scanner and a sharp camera. 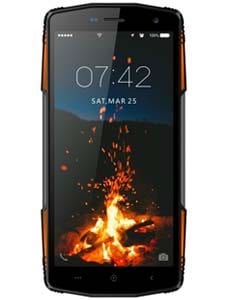 Where to buy Leagoo XRover

The Leagoo XRover features plastic on the body no wonder it’s affordable. However, it still does not belittle its quality and design. It has a screen size of 5.72 inches HD+ with an IPS display technology that runs on a resolution of 1440 x 720 Pixels and 281ppi density. It also has a screen protector and its available in Black color only.

The Leagoo XRover has a three camera set up. On the back, it has 13 Megapixels + 5 Megapixels sensor with an image dimension of 4160 x 3130 Pixels and it records 1080p@30fps video resolution with another camera on the front that offers 8 Megapixels with F2.0 Aperture, and it can also record high video quality on the board. The Leagoo XRover has an inbuilt storage of 128GB expandable up to 256GB with micro Sdacard. 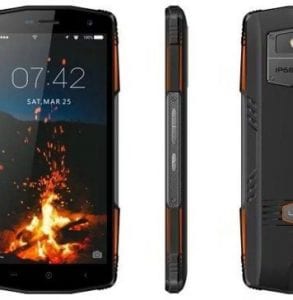 The Leagoo XRover is powered by Android 8.0 Oreo operating system with a RAM of 6GB and MediaTek Helio P23 MT6763V processor with the Octa-Core running at 2.0GHz and 1.5GHz maxed. It has a massive battery capacity of 5000mAh and there is a fingerprint reader on the back with a micro USB Type C and 4G connectivity, Bluetooth, and wifi.