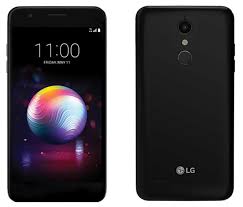 LG K30 is on its way to join the budget category of smartphones in the K series. This smartphone will be shipped in average specs and processor with a rear-mounted fingerprint scanner for security and an inbuilt storage of 32GB which is more considerate than what you will find in the same category. Below is our review of the phone and the price.

The LG K30 sport the usual design with a 5.3 inches display, a power button and volume rocker on the left side. It has a screen resolution of 720 x 1280 pixels and 277ppi density plus an IPS display technology. The LG K30 will be available in Black and Blue colors variant.

On the shooter, the back side has a single camera of 13MP which features LED flash, autofocus, Geo-tagging, touch focus, face detection and it supports HDR. On the front, it has another single snapper of 5MP for a selfie. There is an inbuilt memory of 32GB and it can be further expanded up to 400GB using a micro SD card.

On the hardware, the LG K30 packs a Qualcomm Snapdragon CPU clocked at 1.4GHZ with a quad-core cluster and a battery capacity of 2880mAh which is rated to last up to 14 hours under normal usage with an operating system of Android 7.0 Nougat powering the phone. Meanwhile, there is a 4G data support, a fingerprint scanner for security and it does Wi-Fi N, Wi-Fi Calling 2.0, Bluetooth 4.2, NFC and it has USB C cable from the box. 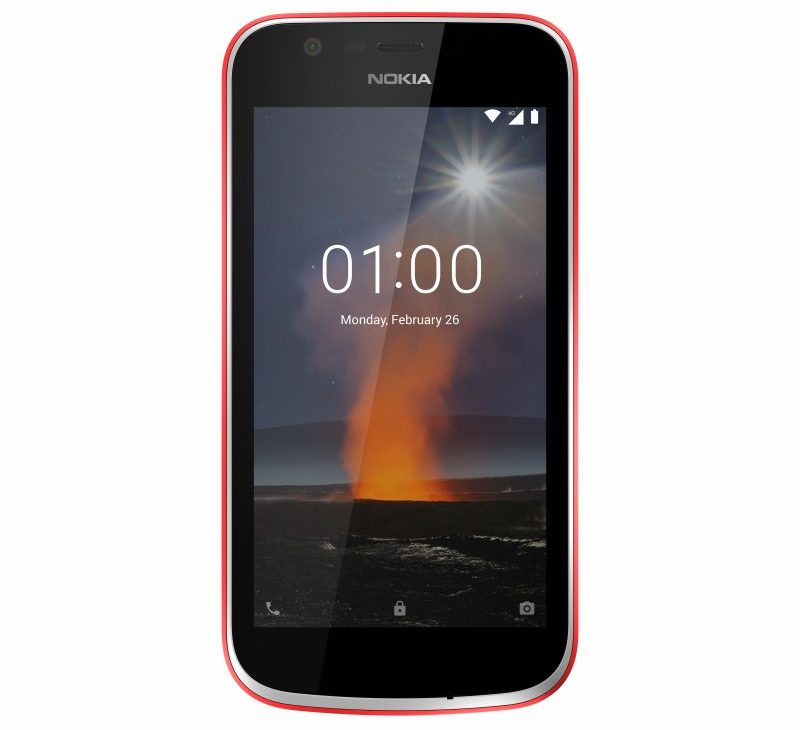