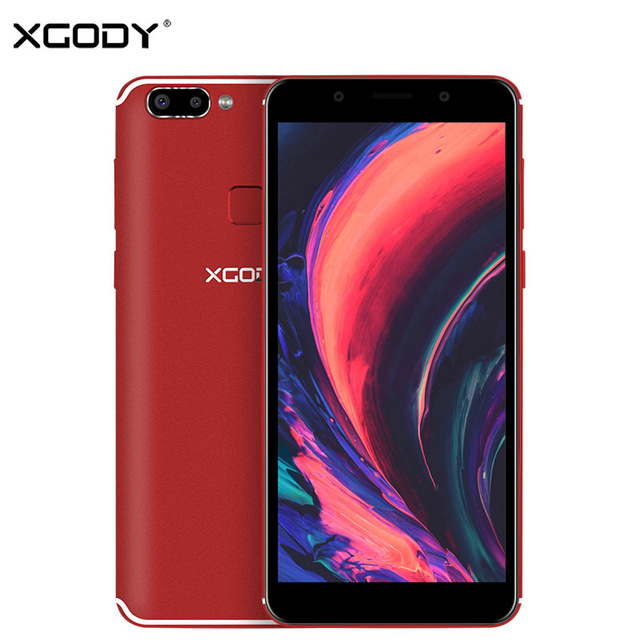 Xgody S14 is part of the budget smartphones from the Xgody OEM. The phone packs low specs but still retains the fantastic looks of the Xgody S12.
Let’s see some other features of the Xgody S14 and the key specs. 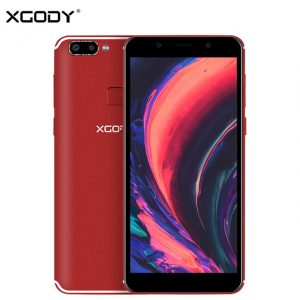 Merely looking at the phone you don’t need anyone to tell you this is a plastic body design but still, it does not look shaky. It has a screen display size of 5.7 inches with IPS, LCD capacitive touchscreen. However, the Xgody S12, on the other hand, has a resolution of 1080×540 Pixels and density of 212ppi which is cool and impressive because it will surely bring out quality images when viewing or watch films.

On the back is a rear mounted dual cameras that feature 5MP + 2MP sensor respectively. This combo shooter can record videos but not HD quality. For selfie, the Xgody S14 has a 5MP front-facing camera and Surprisingly it supports LED flash like the main camera.

It has an inbuilt storage of 8GB which is and can never be enough because some of the bloatware has already taken some specs already, so you’ll be left with 4-6GB but the good side here is that you can be able to expand it up to 32GB via MicroSD card.

The Xgody S14 has a Quad-Core processor with the running at 1.3GHz along with 4 core and a GPU ARM Mali-400 MP2 for graphic.
It has an operating system of Android 5.1 Lollipop and 1GB RAM. It does not support 4G network instead you get 3G and it’s powered by a removable battery of 2100mAh that last up to 8hours of talk time.