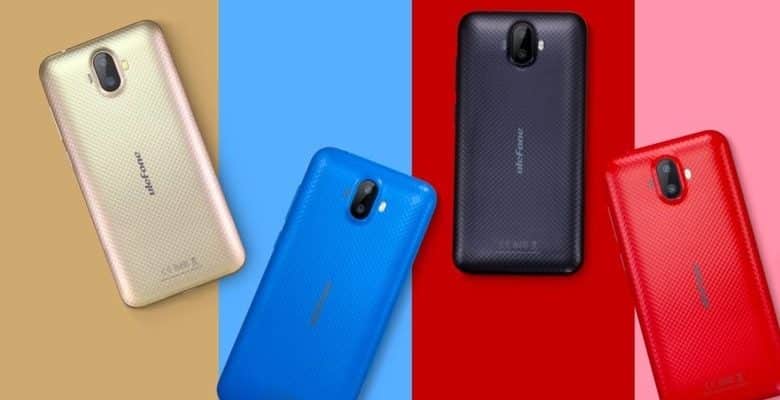 Ulefone S7 Go is the latest smartphone from Ulefonee in the budget family that packs the latest version of Android 8.0 Go Edition with 1GB of RAM and it’s set to execute task faster with Go Apps. This phone is budget friendly and considering the price it has value for money. 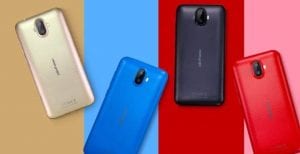 Where to buy Ulefone S7 Go

The overall design of this phone is not that impressive but it’s still worth it because it’s not in anyway looking shaky or local. The phone is made of plastic with some mix of metal on the body and it measures 9.7mm in thickness and weighs less.

The major highlight of this phone which will further be the selling point is the dual camera its sports on the back that is arranged vertically on the removable panel with an LED flash beside it while the logo can be found below them.

On the front, it has bezels that house the navigation buttons and the selfie camera on the top which is also accompanied by an LED flash. Ulefone S7 Go has a standard screen size of 5.O inches with 16:9 aspect ratio and a screen resolution of 1280 x 720 pixels with 282ppi density under an IPS LCD capacitive touchscreen display technology.

The Ulefone S7 Go has a three camera set up which will serve photographer needs. The rear camera configuration is dual lenses of 8MP + 5MP which comes with f/2.2 aperture and will also capture clear and clean photos at night using an LED flash.

On the front, it has a selfie snapper of 5MP which also come with an LED flash as well and it will capture your wonderful moment into selfie in just one tap. The onboard storage on this phone is not that large. The Ulefone S7 Go only has an inbuilt storage of 8GB which is also expandable up to 32GB using a micro SD card. 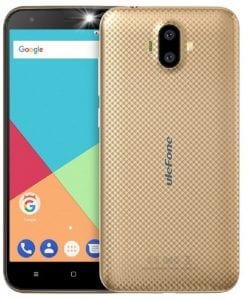 The Ulefone S7 Go has a processor of MediaTek MT6580 with a quad-core that clocked at 1.3GHz alongside 1GB of RAM. It’s further powered by an operating system of Android 8.0 Go Edition by Google and it has a battery capacity of 2500mAh which is removable. The performance of this budget device won’t be that perfect but with the Google new Go Apps users will surely enjoy speed browsing on their phone.