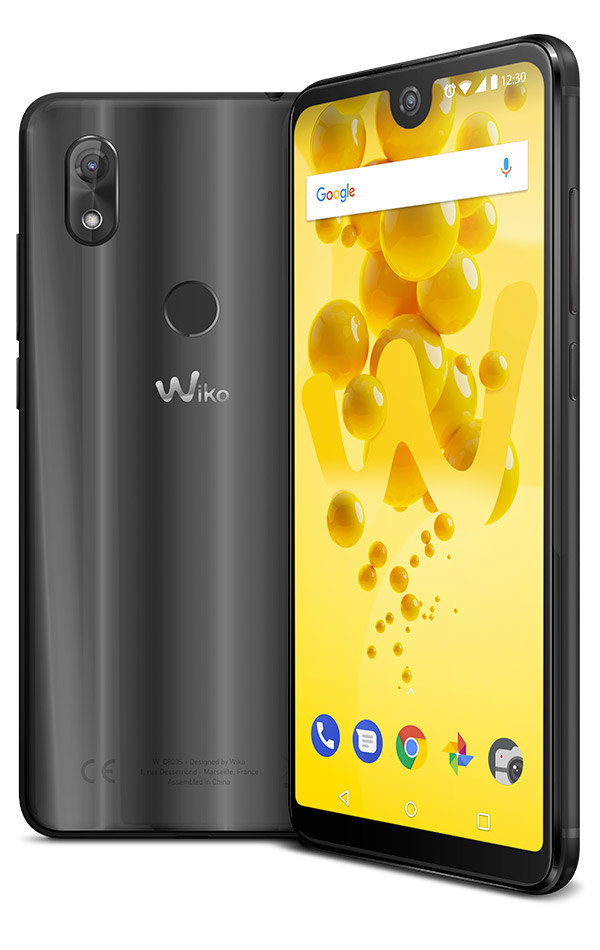 Just when we think we have seen it all, another phone will come out with an interesting and intuitive design. The Wiko View 2 been the successor of wiko View is not a smartphone phone to overlook as this phablet comes with a special bezel-less display and other good features on board. 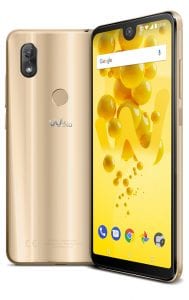 Where to buy Wiko View 2

The Wiko View 2 is no doubt one of those phones that can easily catch your attention at first sight when shopping for a new phone. The Wiko View 2 has a big screen size of 6.0 inches that is tailored to immersively fits the entire display giving users a full immersion when playing games or watching films. One of the amazing thing about this phone is that even with the big screen size it still weighs 153g.

The single but mighty shooter on the Wiko View 2 is one that takes stunning photos with ease. The 13-megapixels along with f/2.0 aperture and 5P lenses feature on the rear camera will snap a clear and clean photo and effectively optimize it in low light. The Auto Scene Detection will help to adjust the setup in each location. On the front, it boasts something more than the rear camera. With the 16-megapixels, the Wiko View 2 will take amazing selfie free from blur and noise. The inbuilt storage is 32GB expandable up to 128GB via MicroSD card. 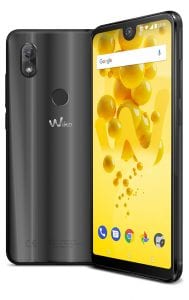 The Qualcomm Snapdragon 435 is where the performance is coming from as the Wiko View 2 runs on Octa-Core 1.4GHz. Though the performance may not be that fast, Still, the 3GB of RAM will help to bring out sometime decent enough to handle games and app. The Wiko View also has the latest version of Android 8.0 Oreo with a battery capacity of 3000mAh.

The phone has other features on board like the face recognition feature that you can use to unlock your phone by staring at it and then the fingerprint scanner on the back for security plus a 4G support data. 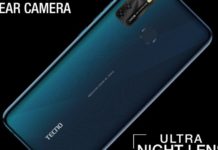 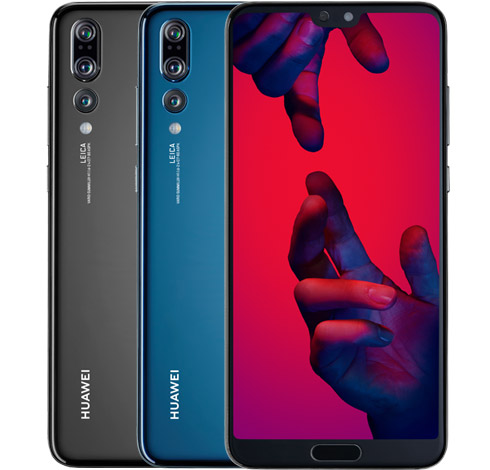