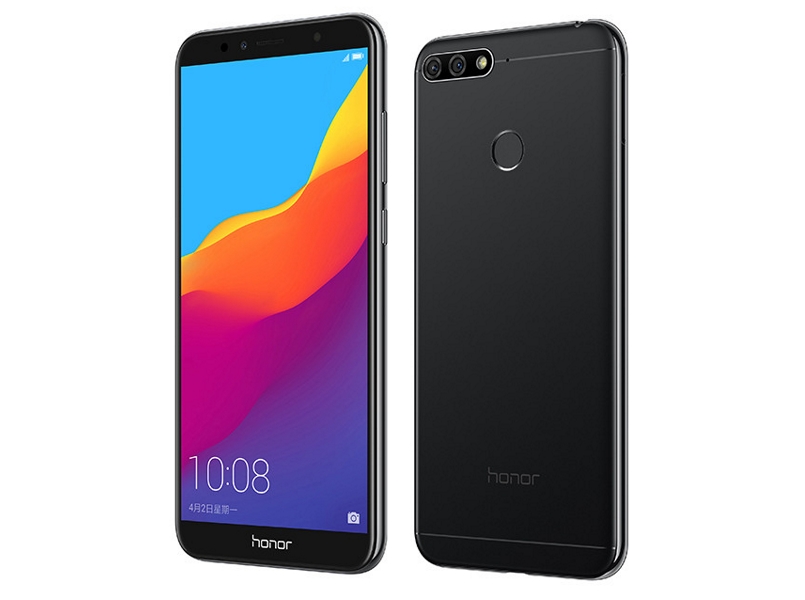 Earlier this year, Huawei has increased the Honor 7 series by launching Honor 7C and now Huawei Honor 7A is to follow. This budget inline smartphone comes with special features like the face recognition technology and the dual sensor it has on the rear camera. The Huawei Honor 7A also has an 18:9 display with a stereo speakers all in affordable price segment. 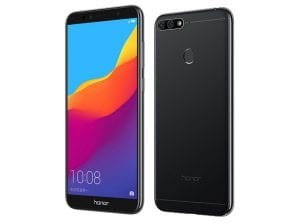 Key Features and Specs of Huawei Honor 7A.

Where to buy Huawei Honor 7A

Huawei honor 7a price in Nigeria

The Huawei Honor 7C is not looking bad at all, it still retains the premium design on the standard model with a full-screen display that still hosts some bezels on the top and on the bottom it also has bezels where the branded logo is written. This phone boasts an infinity screen size of 5.7 inches that has about 75.4% screen-to-body ratio which falls under IPS LCD capacitive touchscreen and a resolution of 720 x 1440 pixels. The entire body has an aluminum and a front glass.

The Huawei Honor 7A has a sharp dual camera on the back that actually works with 13-megapixel sensor plus a 2-megapixel on the high model while the lower model has a single rear camera of 13-megapixel which also comes with AI-based features and image blur capabilities. The front snapper, on the other hand, has 8-megapixel on both variants for a selfie. The inbuilt storage of 32GB expandable up to 256GB with micro SD card. 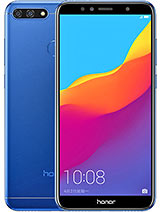 The Huawei Honor 7A is powered by octa-core Qualcomm Snapdragon 430 SoC that paired with 2GB/ 3GB of RAM and Adreno 505 GPU. There is a battery capacity of 3000mAh non-removable under the hood with an operating system of Android 8.0 Oreo. It has a rear-mounted fingerprint scanner and 4G data support with WiFi and WiFi Direct.

Price of Huawei Honor 7A.

General features of Huawei Honor 7A