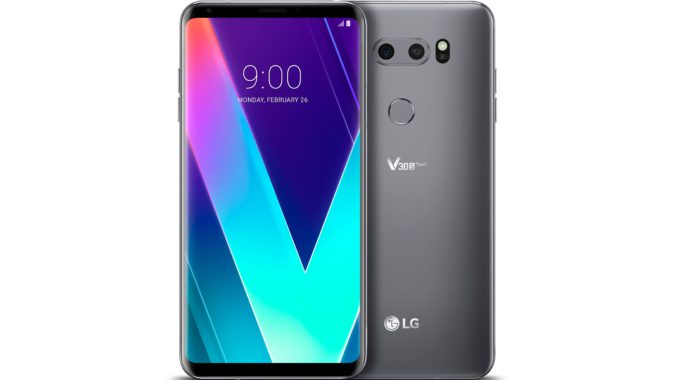 When it comes to a flagship device there is a lot of things that make them appealing the most and some of them is the design, the specs, features and the simplicity of the phones looks. The LG V30S ThinQ deserve to be in this category as the smartphones have a powerful processor, sharp cameras with a big screen size of 6.0 inches P-OLED display. 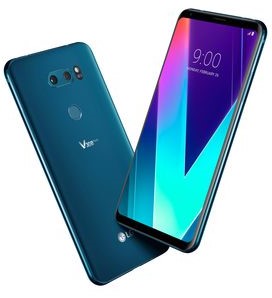 Where to buy LG V30S ThinQ

The LG V30S ThinQ has the same looks like the LG V30 that was released last year which happen to be the predecessor. This version has more premium design and its sleek in nature. Looking at this is well built smartphone that features both Aluminium alloy and Glass that arrive in Blue and Gray color. It has a screen size of 6.0 inches with a resolution of 2880 x 1440 Pixels under 537ppi density. The front screen is covered with a Corning Gorilla Glass 5 with 3D curved glass on the sides making it looks more beautiful and portable to hold and feel.

The sharp camera on this phone can turn anyone into photographer. The LG V30S ThinQ has a dual camera of 16 Megapixels + 13 Megapixels with dual lens and LED flash that snaps beautiful pictures and also records high video capability of 4K. The 5-Megapixels features on the front can also snap a good selfie worth sharing as it has f/2.2 Aperture, 90° Wide Angle Lens, and Face Recognition.

The inbuilt memory of the LG V30S ThinQ is large. It has 128GB of internal storage and still supports an SDcard for expansion up to 256GB just like the top notch phones in Samsung company. 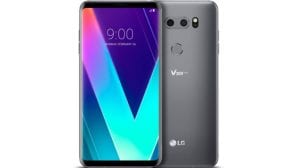 The LG V30S ThinQ has a processor of Qualcomm Snapdragon 835 MSM8998 that perform at a high a speed of 2.45GHz + 1.9GHz with 6GB of RAM. This phone has IP68 Dust and Water resistant with a battery capacity of 3,300 mAh and wireless charging technology. You also get a USB Type C cable inside the package with a fingerprint scanner on the back for security and it also supports 4G LTE for fast browsing along with an infrared blaster. All this is powered by Android 8.0 Oreo operating System.

The price of LG V30S ThinQ has not been officially released at the phone will be launch on 12 March 2018. We will update this as soon as the price has been released.