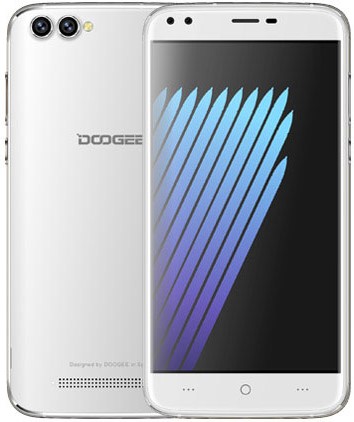 Doogee X30 and Doogee X30L are two affordable smartphones that pack dual cameras both front and back with large HD display. 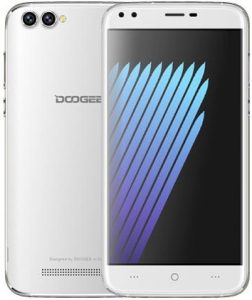 Doogee X30 and Doogee X30L come with a nice body design the smartphones are portable to feel and hold. The body was built with the combination of metal frame and plastic.

You can get the smartphones I’m awesome colors like champagne, black, and silver. The Doogee X30 features 5.5-inch display with a resolution of resolution of 1,280 x 720 pixels and 2.5D curved glass at the top of the screen.

The top selling point of this devices is the four cameras it has. At the back, you will get dual 8MP set up cameras and another 5MP dual sensor on the front for selfies. This setup features autofocus, LED flash, optical zoom, and HDR.

The Doogee X30 has a processor of quad-core MediaTek MT6580 that runs at a maximum speed of 1.3 GHz. The
Doogee X30L has Mediatek MT6737 chipset processor.

As for the RAM, the both look alike phones had 2GB of RAM. They both have operating system of Android 7.0 Nougat with internal memory of 16GB which you can still expand by the use of microSD card.

Both phones house battery capacity of 3,360mAh Li-Ion which claim to last up to 24 hours of talk time. The Doogee X30L has 4G LTE network and the
Doogee X30 has two SIM card slots – one for a Micro-SIM and another for a Nano-SIM. No Fingerprints scanner either on both devices.
Price of Doogee X30 and Doogee X30L.