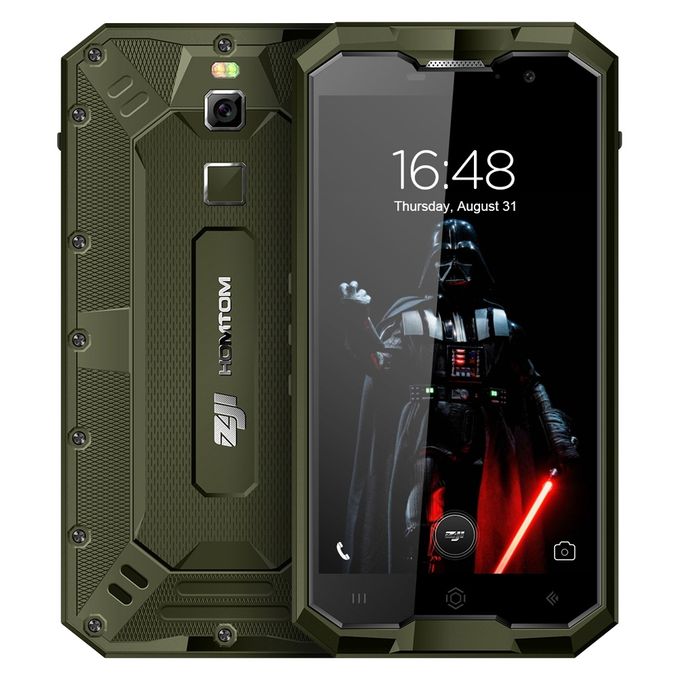 With the Homtom Zoji Z8, you have a better option when choosing an affordable smartphone with water and dust proof to buy. The Homtom Zoji Z8 does not only comes with a durable body design but also a smartphone to make trouble with because of it rugged appearance and looks. 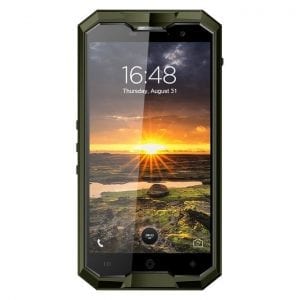 Where to buy Homtom Zoji Z8.

It seems the Homtom Zoji Z8 comes with a bigger screen size than the latter variant. Having a 5.0 inches IPS display will give users a big screen experience and at the same time sharp and quality image with its density of 294ppi.

The body features a metal with a high body thickness of 12.5 mm and weight of 250g which is justifiable considering the looks and features of the phone. Just like the other variants, the Homtom Zoji Z8 also support water and dust resistant with a screen rating of IP68. 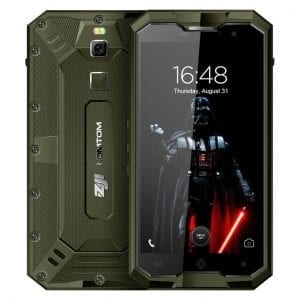 The camera is an upgrade from other variants. On the back is a 16Mp shooter that promises to capture high-quality images and an impressive 13MP sensor on the front for selfies. This camera set up will also support full HD video recording capability, so you should expect the best from this phone when it comes to taking of photos.

The phone parade an 8 core MediaTek MT6750 processor that clock at a maximum speed of 1.5GHz with 4GB of RAM. The 2 core ARM Mali-T860 GPU will ensure efficient gaming experience. The onboard storage is 64GB that is expandable up to 128GB with micro SDcard and operating system of Android 7.0 Nougat.

It has another upgrade features and that is the battery. 4250 mAh Li-Polymer Battery will surely give users more time to enjoy their phone than charging it.
There is also a fingerprint scanner and support for 4G LTE network.

The Homtom Zoji Z8 is now available in Nigeria and you can buy it at any online leading store in your country. The price in Nigeria will start from 60,000 Naira to 65,000 Naira depending on your location in the country.