Bontel E10 is another affordable smartphone that you can easily buy without your wallet knowing. This phone has a low specs and storage units but still worth it since it has value for money. Read on to see the full specifications, Features and current price of Bontel E10 in Nigeria. 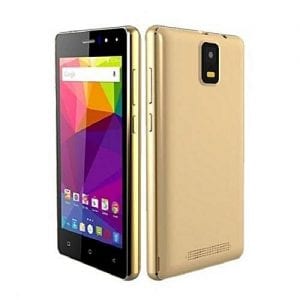 Where to buy Bontel E10

With a bigger screen size of 5.0 inch, The Bontel E10 has a better viewing spec than the A10 model. It has dimensions of 145.6 X 73 X 9.3mm in the body with a metal panels casing that will increase its durability. The screen resolution is 480 X 854 and capacitor TP. This phone is shipped in three colors and they are Silver, black, and gold.

The Bontel E10 has an MTK6580 motherboard with 1GB and Quad Core processor. It’s powered by Android 6.0 Marshmallow and a massive battery capacity of 4000mAh with 3G data support, wifi, and Bluetooth.