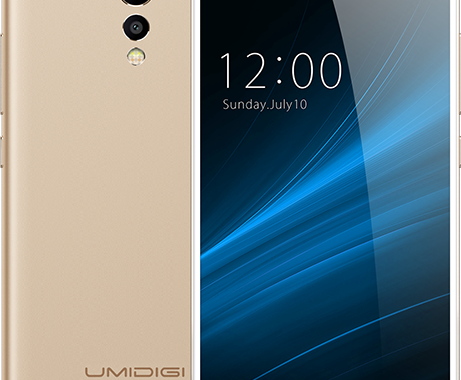 Looking for a good and affordable smartphone to buy. UmiDigi S smartphone is here for you. It comes with a dual camera and support for 4K video recording. 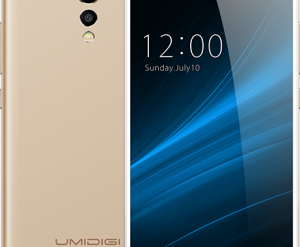 The smartphone runs on an octa-core processor with a long battery life. It has an Android version of 7.0 Nougat.

Where to buy UmiDigi S.

UmiDigi S body was built with all metal to gives you a premium look and unrivaled user experience. It is available in Black and Gold color. UmiDigi S features a 5.5-inch display with a screen resolution of 1080 x 1920 pixels. It also has a Gorilla Glass 4. On the rear UmiDigi S has two cameras, 13 megapixels, and a 5-megapixel camera. For selfies, it has 5 megapixels at the front. 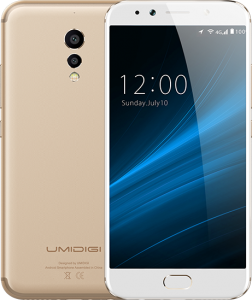 UmiDigi S has an Android version of 7.0 Nougat. It is powered by MediaTek Helio p20 chipset and a processor of oct- core. UmiDigi S has a RAM of 4Gb and inbuilt storage of 64GB that can be extendable up to 256GB via micro SD card.
The connectivity, UmiDigi S support Bluetooth of 4.1, wi-fi, GPS, USB and 4G LTE network.

The price of UmiDigi S.

UmiDigi S is not yet available in Nigeria but will soon sell on jumia. The price is expected to range from 75,000 Naira to 125,000 Naira.