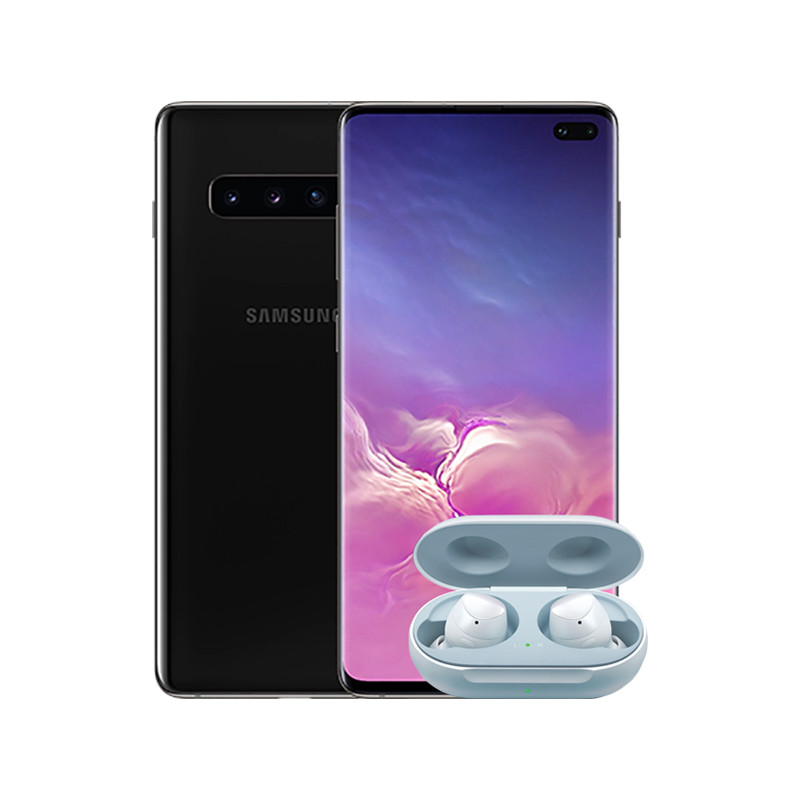 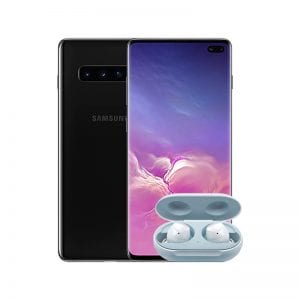 The Samsung Galaxy S10E offers a screen size of 5.8-inch Dynamic AMOLED 1080p+ display which still has HDR10+ with 438 PPI density for vivid colors display. The phone uses the latest 19:9 aspect ratio with an impressive screen to body ratio of 83%. It’s built with the combination of Aluminum Alloy and glass and there’s is a corning gorilla glass 5 protecting the screen from any damage. The fingerprint scanner for security is shifted on the sides, while the punch hole is where the front camera is hidden. On the back, you will get a dual camera set-up. The Galaxy S10E has 7.9mm in thickness and weighs 150 gram. You can buy the phone in Prism White, Prism Black, Prism Green, Prism Blue, Canary Yellow, and Flamingo Pink colors. 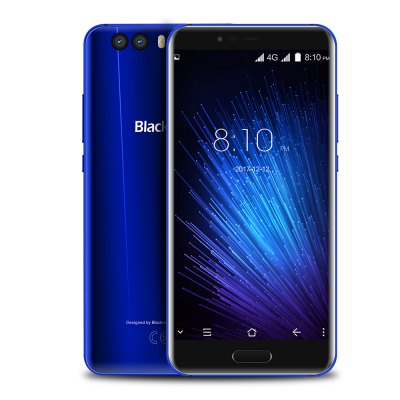