Cubot is well known for their entry-level smartphones which one of them was the Cubot P20 and then the Cubot X18 which is a little bit upgraded.

Now the Cubot is happy to announce their latest smartphone with a name Cubot Power which comes with a powerful processor and a massive battery capacity just as the name implies. The Cubot Power also packs a sharp camera both on the back and front for photography. 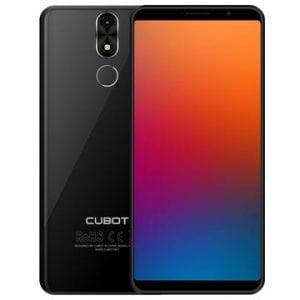 Where to buy Cubot Power

The Cubot Power like other flagship smartphone features an Aluminium Alloy on the body which measures 75.4 mm x 159.0 mm x 9.4 mm in dimensions and weighs 215 grams which is a little bit heavier both can also be justified considering the battery.

Well, on the overall body built, the Cubot Power is looking elegant with a 6.0 inches FHD+ IPS capacitive touchscreen that dishes out 18:9 aspect ratio with a screen resolution of 1080 x 2160 Pixels and 406ppi density which will bring out more detailed images and text when viewing.

The bezel-less smartphone also sports a corning gorilla glass 4 for protection which is further beautified with a 2.5D curved glass screen and it’s available in Black, and Rose-Gold colors. 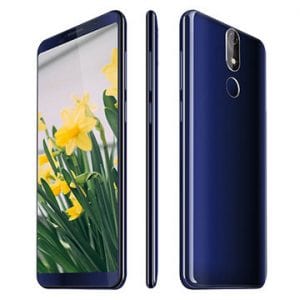 Though the Cubot Power does not pack a dual camera on the back as expected, however, the single snapper of 20 Megapixel will carry out the task as it supports FHD videos with other features that include f/2.0 aperture, LED flash and others. On the front, there is a front snapper of 13 Megapixels which will snap a beautiful selfie and also do video calls.

To store up your files and apps, the Cubot Power is preloaded with an inbuilt memory of 64GB which users can also expend up to 256GB via micro SD card.

The Cubot Power comes in a MediaTek’s latest SoC, which is the Helio P23 with a code name MT6763T and the T shows the most significant processor in this series. The phone also comes with the highest frequency of 2.5GHz which also comes along with a 16nm process that keeps power consumption at low levels. The ARM Mali-G71 GPU and the huge RAM of 6GB allow smooth operating and multitasking. 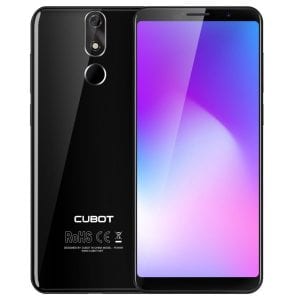 The latest version of Android 8.1 Oreo operating system is what will be powering the phone and when it comes to power which will be the top selling point of the phone, the Cubot Power has a gigantic battery of 6000mAh with fast charging technology and a Type-C USB 2.0 with OTG from the box.

There is a fingerprint scanner for security and when it comes to browsing, you will get a dual SIM support which one of them has 4G LTE enable network.