Xiaomi Redmi S2 (Redmi Y2) is to follow lead after the launched of Xioami Redmi Mi A2 on the 25 April as promised. The latest now is the Xiaomi Redmi S2 smartphone that will pack a full-screen display in a 5.99 inches (approximately 6.0 inches). The smartphone will be shipped in amazing colors just like Mi A2 and they include Black, Gold, Blue, Red, and Silver color.

Where to buy Xioami Redmi S2 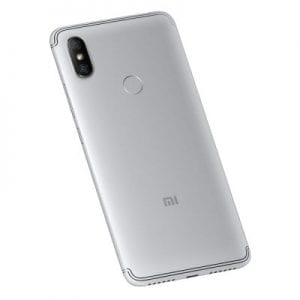 The Xiaomi Redmi S2 packs a combo camera on the back which is vertically arranged in a new fashionable way with an LED flash in between them and then on the left side is the volume rocker and a well rounded edges with a fingerprint scanner on it normal position given the phone a beautiful and premium design and smooth body feel.

The Xiaomi Redmi S2 packs a dual camera on the back which consists of 12MP with another secondary snapper of 5MP which features phase detection autofocus, LED flash and it records FHD videos 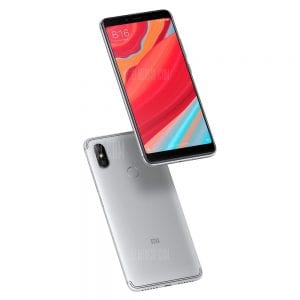 The front camera is 16MP for self and it snaps stunning photos and can also make cool video calls. On the storage, the Xiaomi Redmi S2 has an onboard memory of 64GB or 32GB which will depend on the model you choose to buy. You can also expand the storage up to 256GB using a micro SD card. 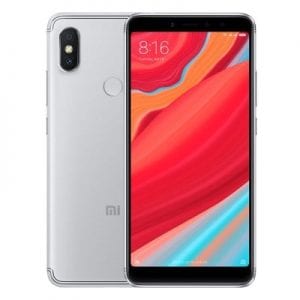 The Xiaomi Redmi S2 has a Qualcomm MSM8953 Snapdragon 625 chipset with an octa-core that clocked at a speed of 2.0 GHz alongside an Adreno 506 GPU taking care of graphic. The smartphone is powered by Android 8.1 Oreo with 4GB or 3GB of RAM and a nonremovable battery capacity of Li-Po 3080mAh. There is rear-mounted fingerprint scanner to unlock the phone and it has a micro USB 2.0 cable and it supports 4G data with a Bluetooth 5.0, WiFi, WiFi Direct and others. 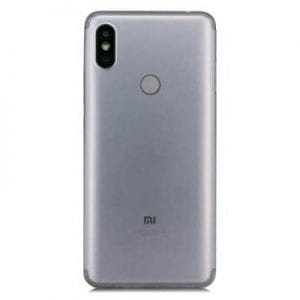