Leagoo M9 Pro is the upgrade version of the Leagoo M9 smartphone. This advanced version has a rear dual camera and a 2GB of RAM with a battery capacity of 3000mAh.
Apart from this, the Leagoo M9 Pro also boasts a sharp front camera that has an LED flasher with other regulars on the setup. 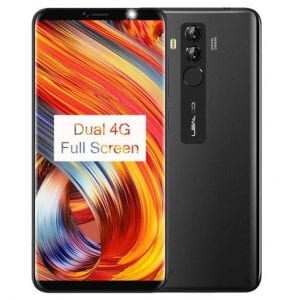 Where to buy Leagoo M9 Pro

The Leagoo M9 Pro sport the combination of metal and plastic on the body design. The panel has the dual camera and an LED flash plus the Leagoo logo brand. On the front, this phone has an infinity display of %80 to body ratio and 18:9 Aspect Ratio. It has a screen size of 5.72 inches FHD with a resolution of 1440 X 720 Pixels and 281ppi density. Leagoo M9 Pro screen is also covered by 2.5D curved glass with a GFF Full Lamination and it gives users 178-degree viewing angle.

The Leagoo M9 Pro has a combo camera of 13 Megapixels + 2 Megapixels with Autofocus, Touch focus, HD video recording, and an LED flash. This main camera also snap 4K image resolution and it has a front facing camera of 5 Megapixels with F2.2 Aperture, 1.65um Pixel Size, LED Flash, and Face Recognition. This means users can unlock their phone by just staring at it. The onboard storage of this phone is 16GB and it’s expandable up to 32GB using a micro SD card. 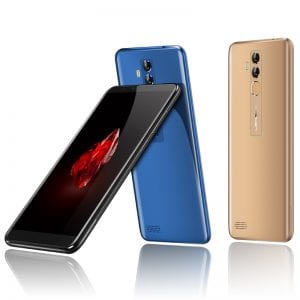 The Leagoo M9 Pro has a processor of MediaTek MT6739 running at Quad-Core 1.5GHz with a PowerVR GE8100 GPU and 2GB of RAM. It carries the latest version of Android 8.1 Oreo operating system with a nonremovable battery capacity of 3000mAh. Some of the other features on this phone include a fingerprint scanner, 4G data support, and Micro USB v2.0. 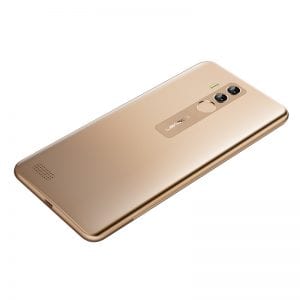