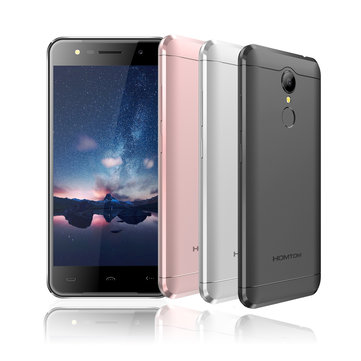 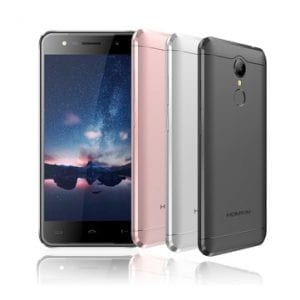 Where to buy Homtom HT37.

The Homtom Hy37 despite featuring plastic body design it still retains beautiful looks and also durability. The phone has about 161g in weight with 8.9mm in thickness.

The size is 5.0 inches IPS display with a resolution of 720 x 1280 pixels and density of 294ppi and a 16:9 aspect ratio. This is just perfect for any phone in this range or category. You can be expecting something more than this considerin the price.

The camera is an 8MP sensor on the back that features LED flash and can also record full HD video quality. On the front is a 2MP sensor for selfies. You should not be expecting much from the front camera but the rear camera can capture decent photos and also record videos.

READ  Samsung Galaxy A6 Plus (2018) Price, Specs, Features and Review.

For a decent performance, the Homtom HT30 has a processor of MediaTek MT6580 which has 4 core. The ARM Mali-400 GPU is running at a speed of 1.3GHz with 2GB of RAM. This specs should be enough to carry out normal phone and task and apps running.

The onboard storage is 16GB in case it’s not enough you can still expand it to 64GB via micron SD card. You can a version of Android 6.0 Marshmallow operating system which you can easily upgrade to Android 7.0 Nougat.

On the inside is a powerful Li-Polymer Battery capacity of 3000 mAh that promise to keep the phone active for a long period of time. There is a fingerprint scanner for additional security and it also supports 4G LTE data for fast browsing and speed downloads. 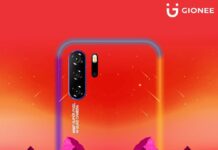