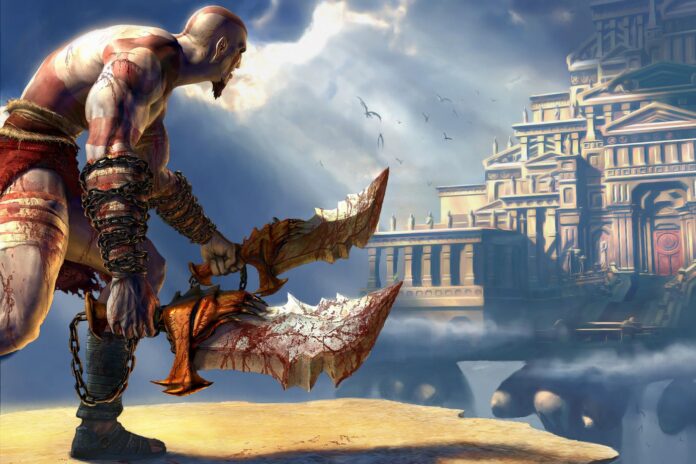 Well, the god of war was released in 2005 and has been considered one of the most adventure games of all time. The god of war is Ares. In the game, you as the player will be the Kratos, a Spartan warrior by the Greek gods to kill Ares, the god of war.

As the story progress, the Kratos is revealed to be Ares’ former servant who has been tricked into killing his own family. Kratos is armed with the Blades of Chaos, a weapon made out of two daggers attached to chains, and then made it through ancient Athens and other locations in a quest to kill the God of war Ares.

The god of war has receives praised as one of the best action games of all time. It has also received numerous awards, including many Game of the Year recognition for the 2005 and 2018 installments.

In May 2019, the producer sold over 40 million games worldwide. It features three comic book series and three novels. It also has original music by various bands who were inspired by the series.

Miracle .O 0
These are the latest App which is mostly VPN to enjoy free browsing cheat on your phone. These apps are eligible for all network...