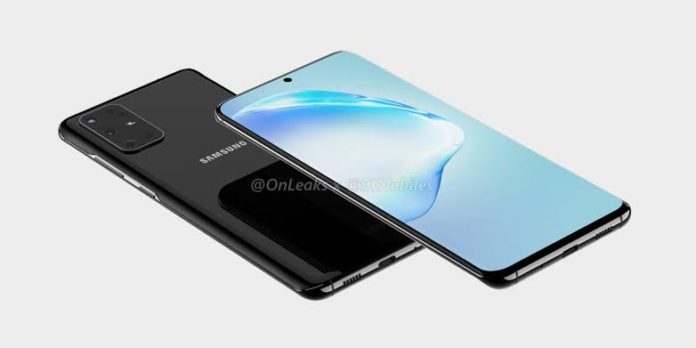 The Samsung Galaxy S11 is the latest smartphone that we patiently waiting in Nigeria and everyone is desperate to know the device price and the release date. Well, it’s not a bad idea if you want to learn more about the Galaxy S11 and the availability in Nigeria.

Below in this article, we will be looking into details about the Samsung Galaxy S11 price in Nigeria with the release date and other news and rumors. 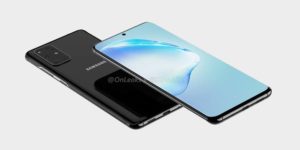 From what happened with the Galaxy S10 which was introduced in late February 2019, we are expecting the Samsung Galaxy S11 to come in the same February 2020 in Nigeria.
However, it may be during the MWC 2020 or better still before then. Another source also claims that the Galaxy S11 will be released on February 11. You should take this information with a pinch of salt.

As for the Samsung Galaxy S11 price in Nigeria, it will cost around 325,000 Naira which is about $899 similar to the same price tags of the Galaxy S10.

As for the camera, it will feature a five rear camera that will comprise of 108MP standard wide-angle camera, ultra-wide-angle sensor, telephoto lens, and a time-of-flight 3D sensor.
The front camera will be sitting on the punch hole.

It will feature the most powerful chipset of Snapdragon 865 and generous inbuilt storage. The memory will consist of 8GB RAM with 256GB, while the bigger model will feature a huge 12GB RAM that is paired with 512GB. Just as it has always been, the Galaxy S11 will have support for the micro SD card.

On the battery, the handset is expected to pack a bigger juicer that will climb up to 4500 mAh which will come with both fast and wireless charging technology.

For now, we can tell when the pre-order will begin in Nigeria, but just like the Galaxy S10, the pre-order of this new Galaxy S11 should kick of immediately the launch date.
After that, anyone can then order the handset from the online leading store in the country. 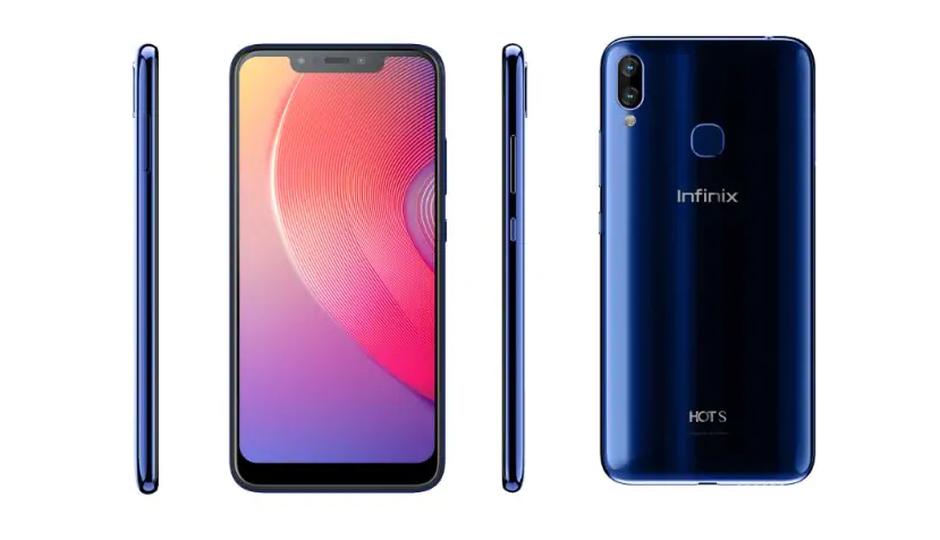