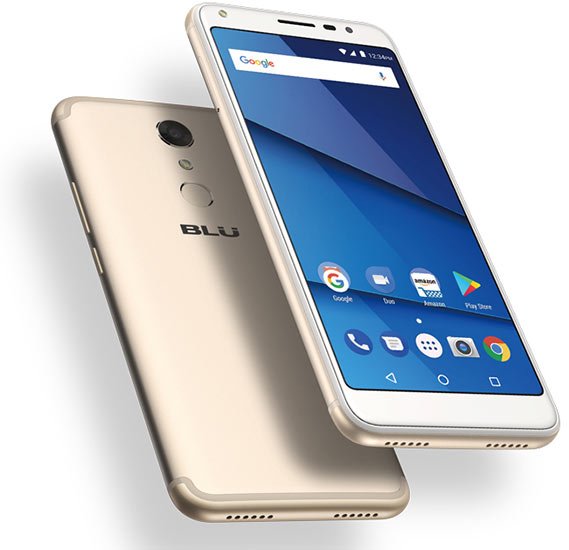 BLU Studio View is an affordable smartphone with impressive features like a fingerprint scanner on the back, sharp camera configuration and a massive battery capacity that will last longer and it also comes in a big screen size of 5.5 inches under an IPS LCD capacitive touchscreen. 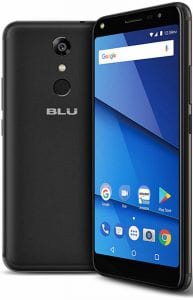 Where to buy Blu Studio View

Blu Studio View price in other countries Buy on Amazon $99.99

The BLU Studio View actually packs a premium body design that features an aluminum on the back while the front is coated with a glass which will further improve its durability. It measures 151 x 71 x 9 mm with 159 grams in weight and it has a screen resolution of 640 x 1280 pixels with 260ppi density which will bring a detailed text and image when viewing. The Blu Studio View is shipped in Black, Gold, Rose Gold, Silver colors. 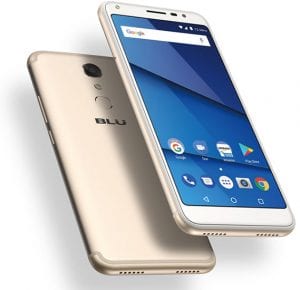 The Blu Studio View has a dual camera set up. On the back it has a camera lens of 8MP with an LED flash, Geo-tagging, touch focus, and face detection which will beautify the photos taken anywhere even on a dim light condition and on the front for selfie it has another single camera of 5MP which will also snap cool photos. The onboard storage on this phone is not enough because it only has 8GB of storage, thanks to the slot for micro SD card which users will use to increase the memory specs up to 64GB. 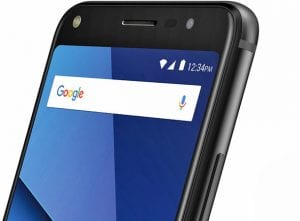 On the hardware, the Blu Studio View has a MediaTek MT6580 processor that runs on Quad-core 1.3 GHz maxed with 1GB of RAM. It has an operating system of Android 7.0 Nougat with a 2850mAh which will last up to 20 hours of talk time on 3G mode. There is also a fingerprint scanner for security, wifi for wireless connection and accelerometer, proximity sensors.