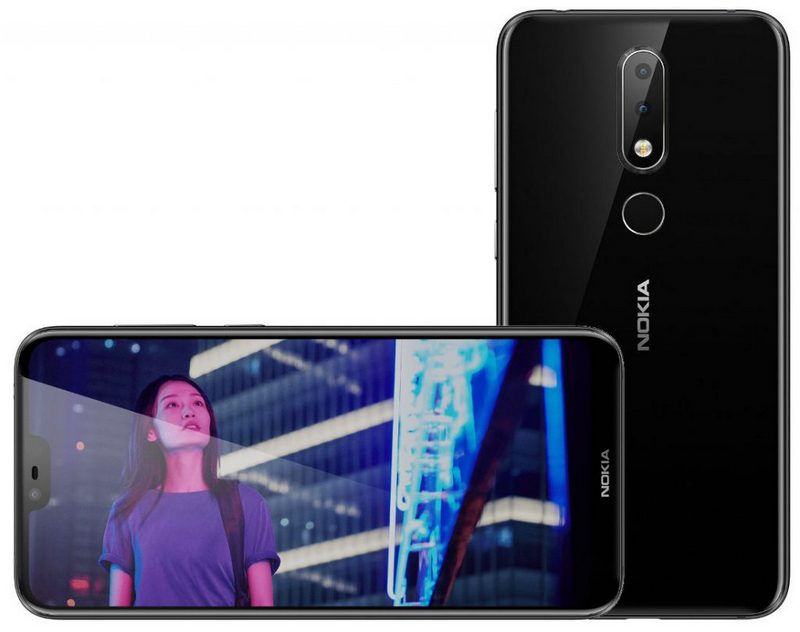 After the released of Nokia X6 smartphone which was now set to go Global. HMD Global is now planning to launch another smartphone on the X series and they are said to be Nokia X5 and Nokia X7. 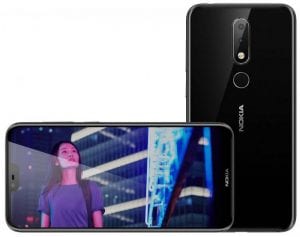 We should be expecting this phone at the end of this year and according to the rumor the two phones will also feature a top notch just like the Nokia X6 and they will packs some amazing and interesting features as well. 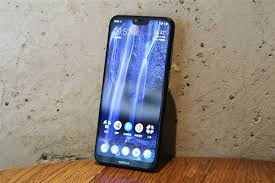 The specifications are not yet available and it appears that the Nokia X7 will be more powerful than the Nokia X6 and the Nokia X5 will be in the lower range and it will be more affordable in the X series. 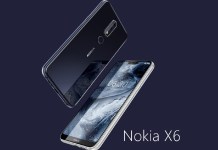