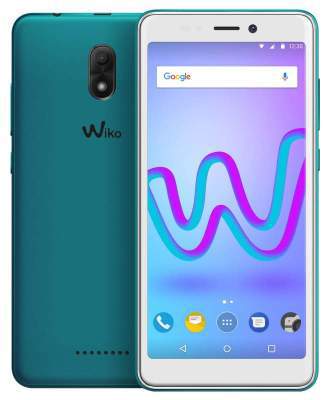 Wiko Jerry 3 is an affordable smartphone from wiko Mobile that packs low spec sheet, maintaining the same beauty of phones in the wiko Mid-range smartphones. You will be amazed to learn that this phone has the latest Android 8.0 Oreo though it’s on Go edition but still praiseworthy. 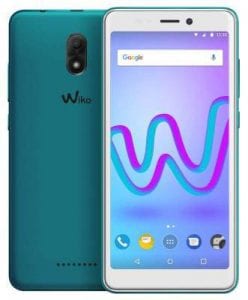 Where to buy Wiko Jerry 3

The Wiko Jerry 3 is built with plastic and a body dimensions of 5.83 in x 2.83 in x 0.36 in and it weighs 172grams. On the display, it features bezels both on the top and bottom with a screen size of 5.45 inches FWVGA+ and a resolution of 960 x 480 Pixels with 197ppi density. It has on-screen button navigation and a curved glass Screen without a protection.

The Wiko Jerry 3 has a MediaTek MT6580M chipset with the Quad-Core processor running at a frequency of 1.3GHz with a 1GB of RAM. It also has an ARM Mali-400 MP2 taking care of graphic and Android 8.1 Oreo Go Edition OS. It has a removable battery capacity of 2500mAh which promises to last up to 216 hours standby time with a charging duration of 2.1 hours without a quick charge technology.