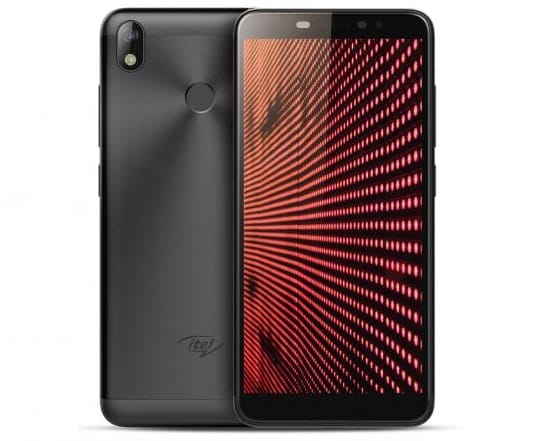 itel S42 is the latest smartphone from itel that come on board with features that is really impressive. This full view smartphone does not only come preloaded with Android 8.0 Oreo but it also has an ample RAM of 3GB something you will never find in itel phone so far. To be honest, this phone has something really cool to add to the table. Are you still doubting the performance? relax, continue reading and judge later. 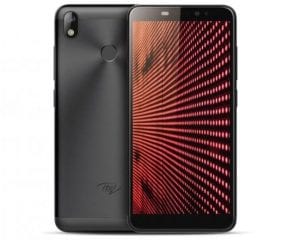 Where to buy itel S42

The itel S42 still packs a plastic body design which did not mean less or make it a shaky device considering the price. The body is compatible, something portable to hold and feel with a single hand. It has a little-curved edge measuring 8.25mm in thickness with an almost bezel-less both on the top and bottom. The display is 5.65-inch IPS LCD capacitive touchscreen that dishes out 720 x 1440 pixels with 285ppi density. The itel S42 has 75% screen-to-body ratio with 18:9 aspect ratio.

The camera is 13MP on the back that promises to give sharp and best shots anyway with an LED flash to brighten a photo taken in dark background or at night. This sensor also features f/2.2 aperture and captures 3K resolution images. On the front, you are present with another impressive camera of 13MP with LED flash on the board and the inbuilt storage is 16GB expandable up to 128GB with a micro SD card.

You will surely get a fair of what you paid for when it comes to performance because the itel S42 has Android 8.0 Oreo OS preinstalled with a processor of Qualcomm’s Snapdragon 425 chip that runs at 1.4GHz speed. The 3GB of RAM will enhance the overall performance and the Adreno 504 will surely give you the best graphics when gaming.

The removable battery capacity of 3000mAh will last long. Though it does not support fast charging but with the right charger, you can refill the juicer quick when down. There is a fingerprint reader slotted on the back which serves as a security feature and you will be getting a support of 4G data on this your new elegant and affordable itel S42.

We use cookies on our website to give you the most relevant experience by remembering your preferences and repeat visits. By clicking “Accept All”, you consent to the use of ALL the cookies. However, you may visit "Cookie Settings" to provide a controlled consent.
Cookie SettingsAccept All
Manage consent