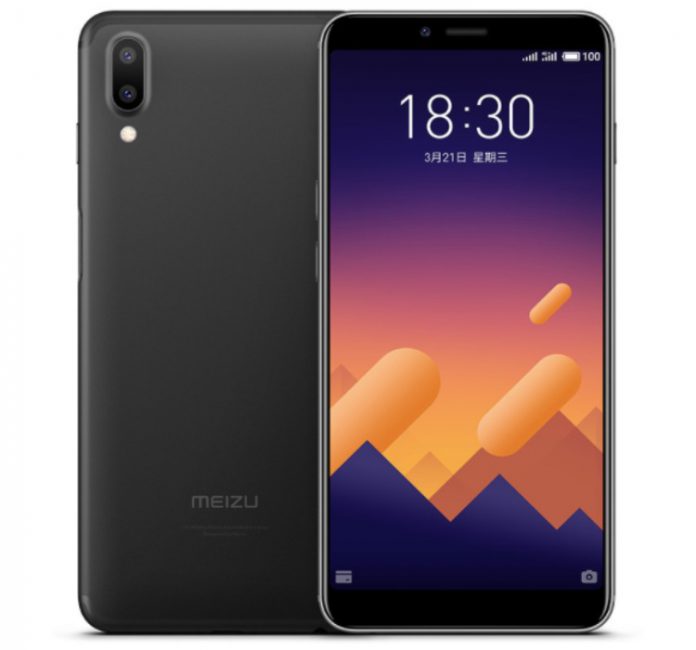 Meizu E3 is an upper mid-range smartphone that was launched in China that is fully loaded with a powerful processor, 18:9 display, exciting features, and the camera is impressive and then the design is also premium. 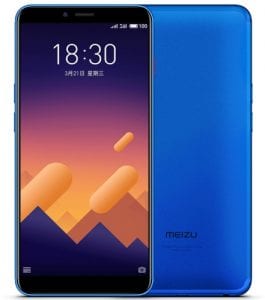 Where to buy Meizu E3

The body wrapped around this smartphone is metal that measures 156.8 x 75 x 7.6 mm in dimensions and it weighs 160 grams. On the back, the Meizu E3 is blessed with a dual camera and an LED flash while the fingerprint sensor change location to the sides. You can find the fingerprint reader on the right edge of the phone below the power key and the volume key is placed on the left side. Coming to the size, the Meizu E3 features a 5.99-inch LTPS In-Cell display that gives a full HD resolution of 2160 x 1080 pixels with 403ppi density and aspect ratio of 18:9.

The camera can be seen vertically on the panel that makes use of 12-megapixel Sony IMX362 with autofocus, f/1.9 aperture and additional 20-megapixel Sony IMX350 on the back for photos. Both rear cameras are protected by sapphire glass and they also feature dual-LED flash, 1.8x optical zoom, and 2.5x lossless zoom. You will also get an impressive selfie shooter of 8-megapixel that has f/2.0 aperture promising to capture beautiful photos with a face recognition features. The Meizu E3 is equipped with 64GB or 128GB of memory and it also supports micro SD card. 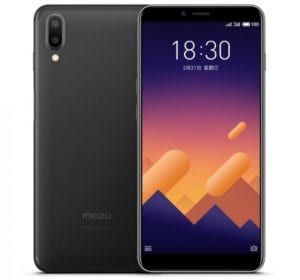 Powering the Meizu E3 is a Snapdragon 636 chipset along with 6GB of RAM and Qualcomm Adreno 509 GPU. It has a battery of 3360mAh that supports a quick charge and the fingerprint sensor on the side promise to unlock the phone in less than 0.2 seconds. It features a mBack button that gives support to gesture for accessing the home screen, recently used apps, and the back function. Coming to the operating system, the Meizu E3 is shipped with a customized FlyMe 6.2 (Android 7.1.1 Nougat) and other features that include Bluetooth 5.0. USB-C, dual-band Wi-Fi 802.11ac, 4G VoLTE, GLONASS, GPS, and A-GPS.