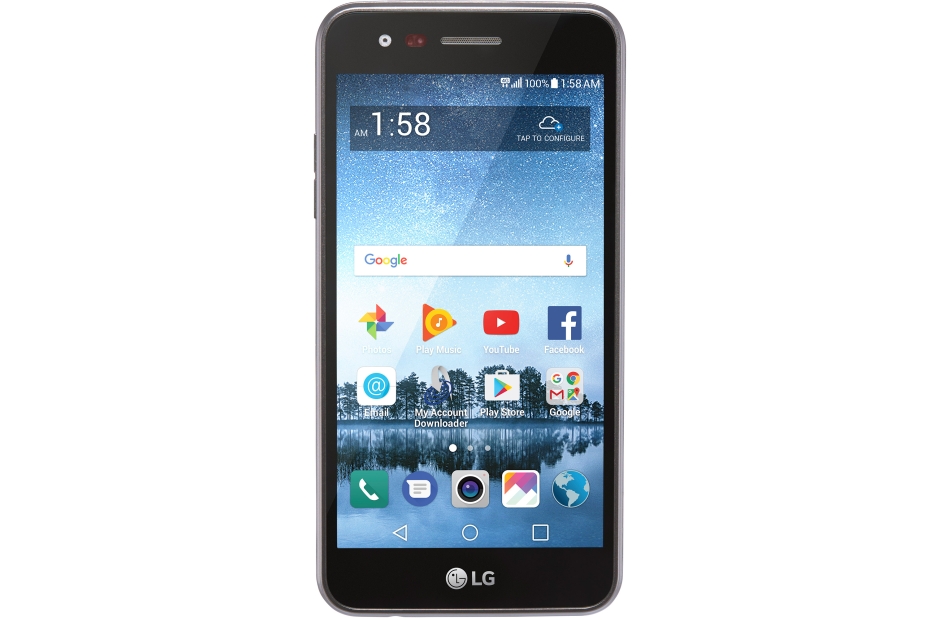 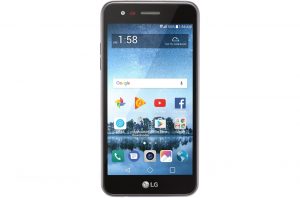 Where to buy LG Rebel 3.

The LG Rebel 3 LTE features 5.0 inches with FWVGA display and a resolution of 480 x 854 Pixels that gives high-quality image view from the 196ppi density.
It was built with Ceramic and it only arrives in Gray color only with a weight of 135g.

The LG Rebel 3 LTE has just 5MP camera on the back with an LED flash, Autofocus, Continuous shooting, Digital zoom, Exposure compensation, Face detection, Geotagging, HDR, ISO settings, Panorama, Scene mode and Touch focus. For selfie, it has another 5MP sensor with an inbuilt storage of 16GB expandable up to 32GB via MicroSD card. 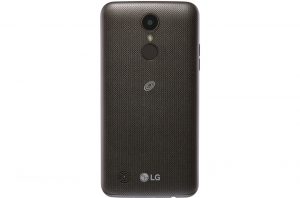 The LG Rebel 3 LTE has a processor of Qualcomm Snapdragon 210 with 2GV RAM that performs at a maximum speed of 1.3GHz. It has Adreno 304 for graphic running under the commander of Android 6.0 Marshmallow that is powered by 2500 Li-Ion battery. There is a fingerprints sensor with a support 4G LTE data, Wi-Fi connection support, and Bluetooth plus USB.