YEPO 737A2 Notebook is a laptop with an impressive specs sheet, a price tag that sounds so good to be true. This PC has a powerful processor looking so sharp to deliver any official task without any glitches. Let see some of its features and specification. 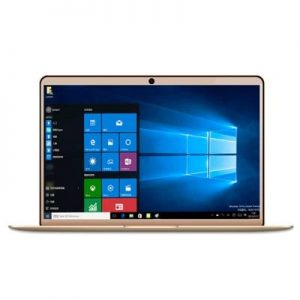 Key features of YEPO 737A2 Notebook.

This is a budget window laptop but one thing that impresses me the most is the specs and battery. The PC features a plastic design on the body but crafted in such a way that it looks very sleek and the keyboard well arranges in order.

It has a screen display of 13.19 inches in length, 8.86 inches in broadness and 0.71 inches in thickness under an IPS LCD Capacitive TouchScreen display technology with a resolution of 1080×1920 Pixels and density of 165ppi. This YEPO 737A2 Notebook comes in Golden color only.

The YEPO 737A2 Notebook has a Webcam that snaps with 0.3 Megapixels on the front. This may not be good enough at least it’s better than none. It had an inbuilt storage of 128GB. This is large and it should be enough for an average user.

Coming to the performance, the YEPO 737A2 Notebook has an Intel Cherry Trai processor with the octa-core running at a maximum speed of 1.92GHz with 4GB RAM to ensure solid performance. It has an operating system of Microsoft Windows 10 64-bit with a massive battery capacity of 8000mAh promising to last 5-6 hours under normal usage.

General features of YEPO 737A2 Notebook

Share
Previous Doogee X60L Price, Specs, Features and Review.
Next This website will show you the performance of every past and present politician.

Fairly Used/UK Apple MacBook Pro, Air Price in Nigeria And Where To Buy 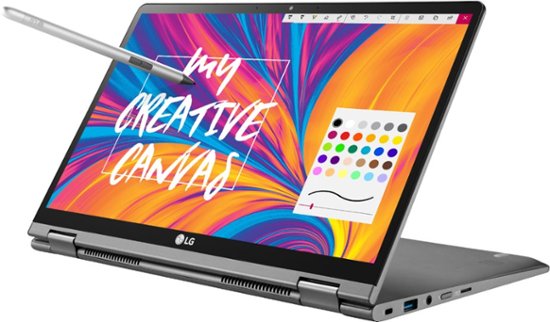 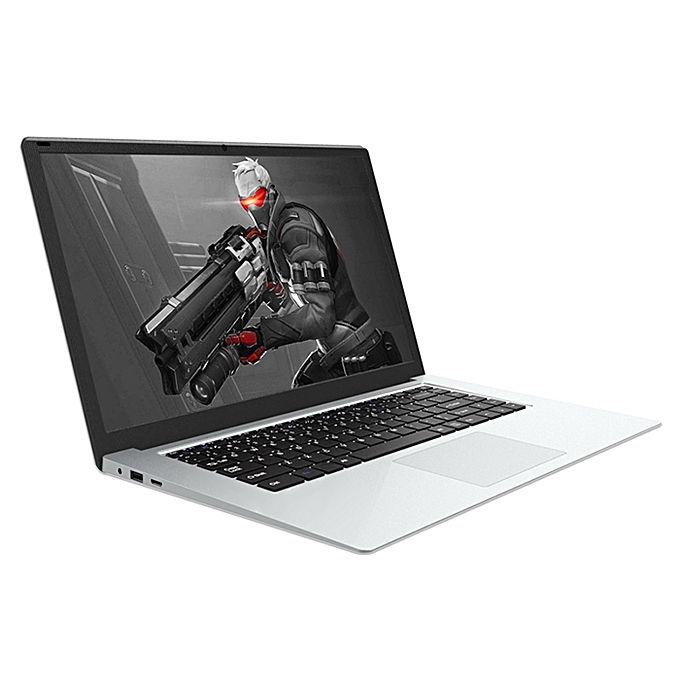 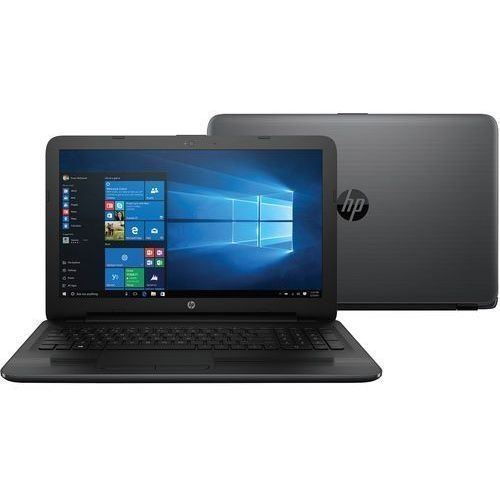 With the harsh present economy of the country. Goings for affordable electronics is a wise