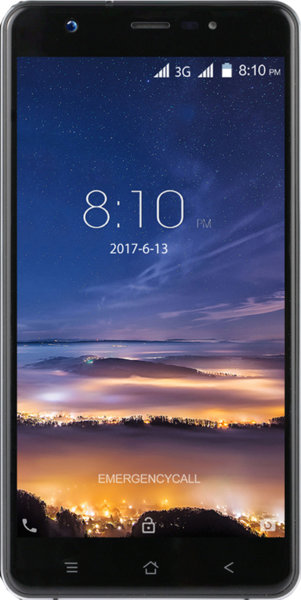 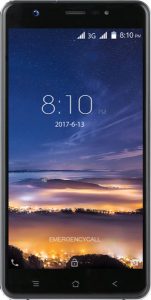 Where to buy Blackview R6 lite

The Blackview R6 Lite features a plastic on the body surface. It has a resolution of 540 x 960 pixels with a density of 200ppi. The screen is thinner and more transparent making the phone faster and accurate on one touch.

The body also features a 3D metal that makes the phone smooth and more comfortable to hold. This design will ensure the durability of the phone.

For selfies, it offers just a 2MP front-facing camera. for internal storage, it has 16GB which you can still expand using MicroSD card up to 32GB.

The Blackview R6 lite has a processor of MediaTek MT6580 with 1GB RAM. The Quad Core will surely take care of your gamin and other apps at a speed of 1.3 GHz with GPU of Mali 400 to handle the graphic.

You have a phone that operates on Android 7.0 Nougat with a battery of Li-Po 3000 mAh that will make sure you enjoy your phone up to 8 hours of talk time. Though the Blackview R6 lite does not support 4G LTE network the 3G alone is enough to the task.

The Blackview R6 lite is now available in Nigeria, you can buy the phone at GearBest online store at a price of $63.01 which is about 23,000 Naira. So you should expect the phone to range from 23,000 Naira to 30,000 Naira won your location.