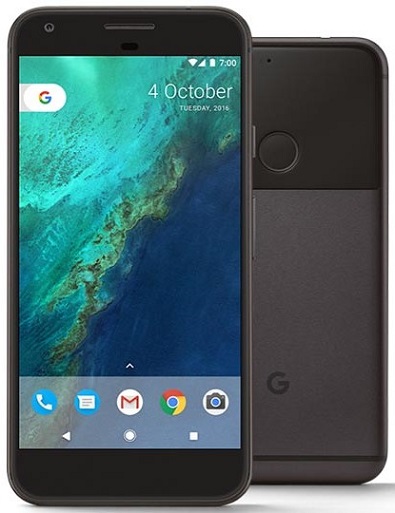 Google Pixel 2 is the second generation of smartphone from Google. despite not having dual cameras, Google Pixel 2 still offers decent cameras. 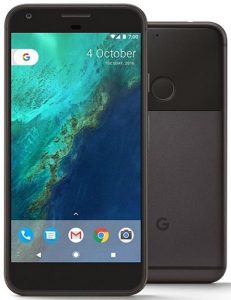 The smartphone is built with aluminum and glass and it parade textured feel that makes it fit well into the hand with little worry about it slipping off.

With the smartphone, you don’t have to worry about rain beating you on the way because the pixel 2 is water and dust resistant.

At the front, you will find a corning gorilla glass 5 for protection against scratches.

Coming to the camera. Google Pixels 2 house an attractive camera that will blow your mind.
At the rear, it has 12.2MP sensor setup that features dual lens with a f/1.8 aperture optimisation (OIS), phase detection and laser autofocus, and dual-LED flash.

For selfies, it has a 8MP sensor that also supports LED flash.

The Google wisely pack an octa-core Snapdragon 835 chipset with Kryo CPUs. This also works with an Adreno 540 GPU and deserving 4 GB of RAM.

Coming to the internal storage, Just like its senior brother Google Pixel 2 has 64GB or 128GB of storage that can not be expanded.

The operating system is Android 8.0 Oreo.

Downgraded, the Google Pixel 2 has a battery capacity of just 2700mAh. this support fast charging technology and USB Type C on the pack.